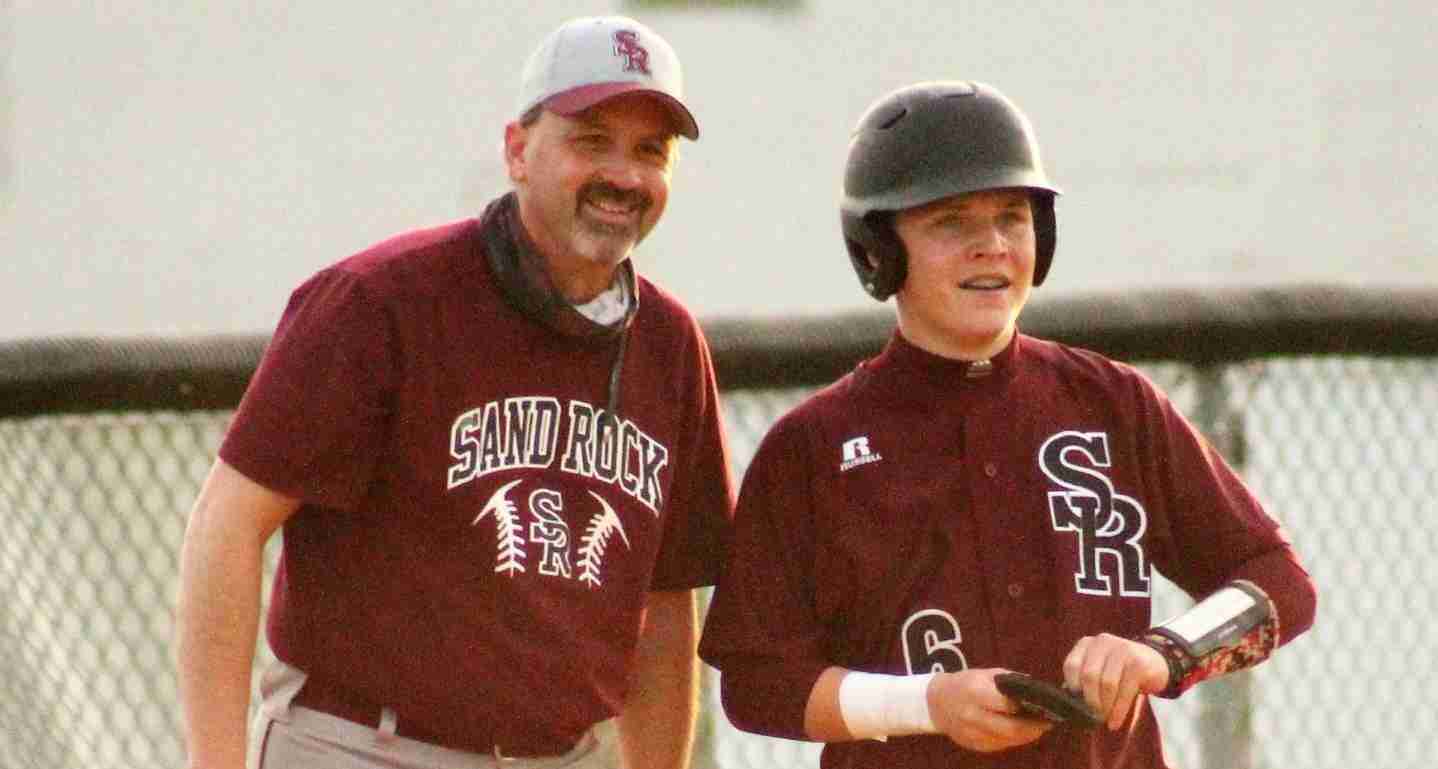 Two of Cherokee County’s most experienced baseball coaches — both Class 2A, Zone 12 — have decided to retire.

Sand Rock’s Jeff Norris is retiring from Sand Rock, while Spring Garden’s Tony Benefield is stepping down from baseball duties after returning to the dugout for one season.

“I was hired by Roland Hendon in 1990, and he wanted three things: a math teacher to push the students at Sand Rock, a secondary coach for Coach (Russell) Jacoway, and someone to create a baseball,” Norris said. “The first thing was easy. I was good at math and I knew how to share it. I knew how to play in secondary school, I had to learn how to train him. But baseball was my game. It became easy for me and I thought I knew how to train it.

“I don’t know how much we won or lost, just that we had a good time most of the time. If it’s not fun, they won’t play.

One of the things Norris is proud of is the development of the Wildcats baseball field.

“In my time, we’ve built one of the finest 2A baseball facilities in the world,” he said. “I don’t know how long this will last. The new school building may be in right field. I hope not. It’s 31 years of work on my part.

Norris said he didn’t think he would coach for as long as he did. He said he “never found a reason to leave”.

“I thought I would last another year or two, but I just don’t have the will to go on,” he said. “Thirty-one years of 50- to 70-hour weeks, seven months a year, tires you out. If I hadn’t been a major subject teacher and head of department for 22 years, I might have been able to continue.

“I have 22 acres of grass, and I’m going to watch it grow. This spring, Mr. Hendon’s grandson played shortstop. Maybe he thinks I was a good recruit.

The Sand Rock community thinks so. At the Wildcat Sports Banquet on Tuesday night, he received two standing ovations and a plaque commemorating his years of service.

After just one season back in the college dugout, Benefield resigned as Spring Garden’s baseball coach. He guided the Panthers to a 25-16 season in 2021, including a Class 2A quarterfinal berth this year. It was his third 20+ win season in nine years with Spring Garden.

Benefield guided the Panthers to 143 wins in his baseball career, including a regional championship and five regional runners-up before stepping down after the 2015 season.

“I’m glad I got to coach one last season, even though I took over the team at the last minute,” said Benefield, who took over from Cory Sears in January.

Benefield was also part of several other successful Panther teams in the past – both in college and in the upper ranks.

“We won a lot of big games, regional championships, playoffs, etc., but some of my fondest memories came during the years when I was coaching in college only in Spring Garden,” he said. declared. “The team won almost every game over a three-year span, won three county championships in a row and was probably the most coachable team I’ve ever had. I really enjoyed helping build the program and mentoring my two sons (Grant and Elliot) along the way.

Benefield said the reason he took over the varsity position this year was for this year’s junior and senior classes. He said he had built a strong bond with them, both in class and on the pitch.

“I love Spring Garden and all the kids I teach and coach here,” Benefield said. “We didn’t achieve our main goal this year, which was to win a state championship, but we did make some other great baseball memories, like the Game 2 win over Westbrook.”

Benefield said he has always enjoyed working with and developing Panther pitchers over the past 15 years, and left the door open to continue to stay involved with the program.

“That’s really where my strength lies, so I could try to do that in the future if and when I need to,” he said.

Wallingford has four current professional baseball players, from Low-A to the major leagues