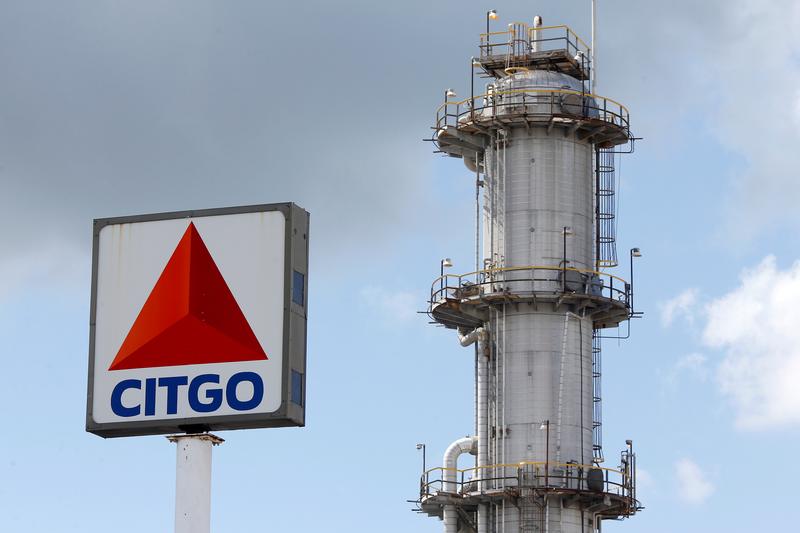 (Reuters) – Cash-strapped Venezuela has settled a $1.2 billion arbitration claim that will prevent a creditor from stripping its foreign asset, the crown jewel, U.S. refiner Citgo Petroleum Corp, according to Canadian court documents.

The deal with Crystallex International Corp suspends the Canadian mining company’s efforts for a court-ordered auction of Citgo control as a way to collect an arbitration award against Venezuela that has reached more than $1.4 billion with interests. Citgo is based in Houston, Texas.

Venezuela made initial payment of $425 million, mostly in the form of ‘cash securities’, on November 23, according to a filing in the Ontario Court of Justice, where Crystallex sought creditor protection. in 2011.

Part of the payment was made in bonds issued by Venezuela and its state oil company, PDVSA, according to a source in the Venezuelan financial sector with knowledge of the matter.

Venezuela has agreed to pay the remainder in installments by early 2021. If Venezuela fails to post security by January 10 for the remaining payments, Crystallex may resume legal action.

A U.S. judge in Delaware was scheduled to hear Crystallex’s arguments for a Citgo court-ordered auction on December 20. The company’s three U.S. refineries are a key destination for crude exports from Venezuela, and Citgo has been valued in the billions of dollars.

Venezuela managed to protect Citgo even though the country was crippled by an economic crisis and US sanctions, and halted payment of tens of billions of dollars in debt. Caracas made payments last month to investors who hold bonds secured by Citgo shares.

Venezuela expropriated a Crystallex gold mining project in 2011, leading to the 2016 arbitration award. Crystallex and Venezuela reached an agreement last year, but Caracas failed to maintain payments after transferring $75 million.

ConocoPhillips said in October it received $345 million in the third quarter from PDVSA as part of a four-year deal to settle a $2 billion arbitration award stemming from the loss of assets in a nationalization drive. in 2007.

Rusoro Mining Ltd reached an agreement with Venezuela in October. The Canadian mining company began suing Citgo this year to collect a $1.3 billion arbitration award over the nationalization of its gold assets in the country.