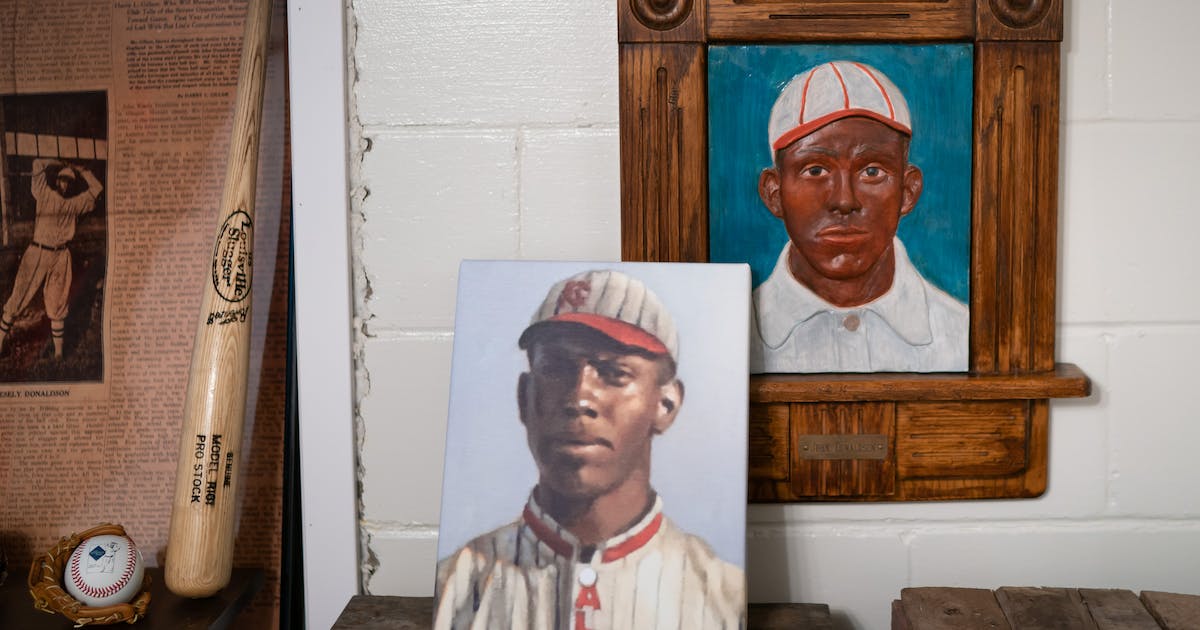 As with the Golden Days Era ballot, a candidate must receive votes on 75% of the ballots cast by the 16-member committee to be elected to the National Baseball Hall of Fame. Induction announcements will take place on Sunday.

Donaldson and Fowler have strong ties to Minnesota baseball:

Donaldson, who was born in Glasgow, Mo., in 1891, was named one of the best players to ever play in the Negro leagues in a poll conducted by the Pittsburgh Courier in 1952. Donaldson, who had a career as 30-year-old, played on teams that barnstormed across the United States and Canada and was a founding member of the Kansas City Monarchs of the Negro National League in 1920.

A group of researchers led by Pete Gorton, a baseball historian in Minneapolis, documented that Donaldson pitched in 744 cities in the United States and Canada, including 130 cities in Minnesota. The group has documented 422 wins and 5,177 strikeouts for Donaldson. He is credited with pitching two perfect games and 14 no-hitters.

Donaldson made history when he was hired as the first black scout in the majors, for the Chicago White Sox in 1949.

Fowler, who was born John Jackson Jr., was the first recognized black professional baseball player – aged 20 in 1878. In 1884, Fowler became the black player in organized baseball when he played for Stillwater in the Northwestern League. Minneapolis and St. Paul also had teams in the 14-team league.

Fowler was 7-8 as a pitcher and hit .302 in 48 games for Stillwater, which was 21-46. In 1895, Fowler helped form the Page Fence Giants, one of the first successful black barnstorming teams. Early in the 1895 season, the Giants played a four-game exhibition series in Minneapolis against the Minneapolis Millers. Fowler was the team’s player-manager.