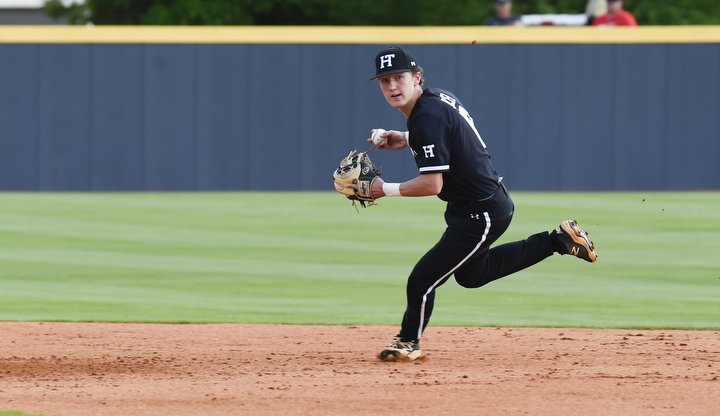 TRUSSVILLE — Two Huskies who helped lead Hewitt-Trussville to the 2021-22 7A State Baseball Championship Series have committed to playing college ball at Snead State.

Right fielder Jack Ollis and second baseman Kurt Kizer both signed on to play for the Parsons, who went 42-16 in the 2022 season, including 23-11 in the conference.

“Snead is a very successful program that does a great job of winning baseball games and sending players to great schools,” Ollis said. “They made me feel wanted and believed in me, so I felt like it was time to believe.”

Ollis and Kizer are both rising seniors for the Huskies. During their junior campaigns, they each won the playoffs for the Huskies with timely hits and solid field play. Hewitt-Trussville finished 31-6-1 overall and second in Class 7A. The Huskies won the 7A Area 6 title, then raced through Hoover, James Clemens and Vestavia before falling to Central-Phenix City in the final.

The strength of the Parsons program was attractive to both players.

“After seeing their success and what they achieved last season, it was an easy decision,” Kizer said. “The coaches really care about their players and their future and that’s who you want to play for.”

Dave Roberts calls out the giants for their cheating tactics