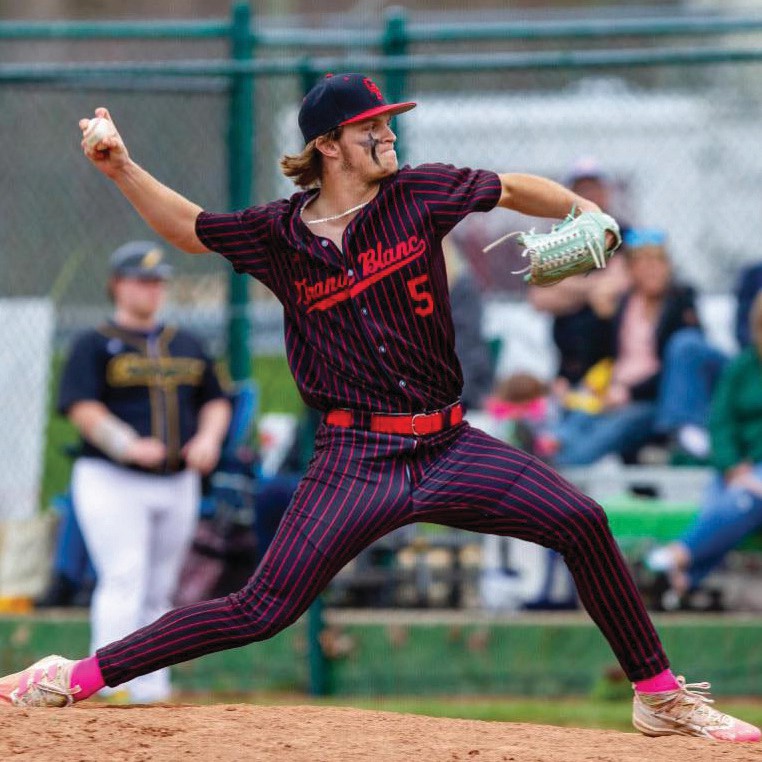 DETROIT – Jacob Morrison and Drew Trevino of Flushing and David Lally of Grand Blanc were each selected to the West team in the MHSAA Coaches Association East-West All Star game, which took place June 20 at Comerica Detroit Park.

Trevino pitched in the second inning and had a 1-2-3 inning including one strikeout, while Lally pitched an inning in the game and struck out two batters. Morrison, who plays in a summer league, was unable to play in the All-Star Game. 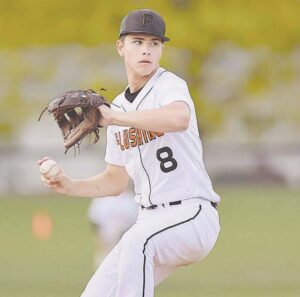 Trevino also played in the Black/Gold All Star Game at Mott. He will play collegiately at Ball State. 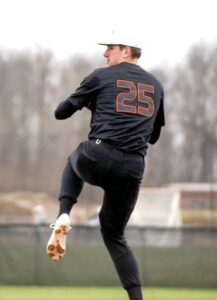 Anti-abortion tactics such as Texas deputizing people to make arrests in Massachusetts ‘will not be allowed’, say state leaders