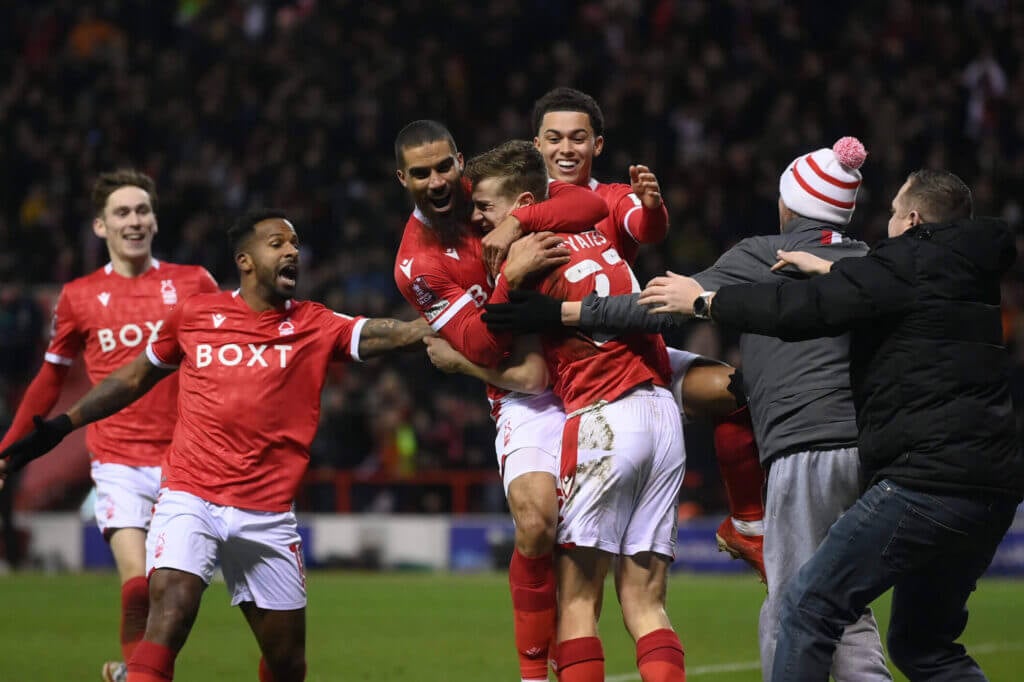 In recent years, many jealous glances will have been cast across the East Midlands.

As Leicester City won the Premier League title in 2015-16 and, last season, their first FA Cup, neighbors Nottingham Forest’s seemingly endless efforts to escape the clutches of the EFL and return to the Premier League came to a head. extended over a fourth decade.

The gap between two clubs less than 30 miles apart on the map had become a chasm.

This remains largely the case. But the difference now is that, under September appointee Steve Cooper, for the first time in a long time Forest are starting to look capable of at least beginning to close the gap.

When Brendan Rodgers takes his FA Cup holders to the City Ground early next month in the fourth round, they will face a side that look increasingly capable of fighting for a place in the play-offs by the end of the season. of the championship.

And, when given the opportunity to mingle with Premier League company in the third round on Sunday, Forest were far from overwhelmed.

Much was made in the aftermath of a performance by Arsenal which was often as anonymous as their players, as they wore an all-white kit which – although inspired by a brilliant cause, in the form of a campaign against the knife crime – featured jersey numbers that were simply impossible to read.

As television pundit Roy Keane puts it in typically subtle fashion at half-time, Arsenal “looked like Real Madrid, but played like a pub team”. But the former Forest midfielder must also have been warmed up by what he saw from his former side.