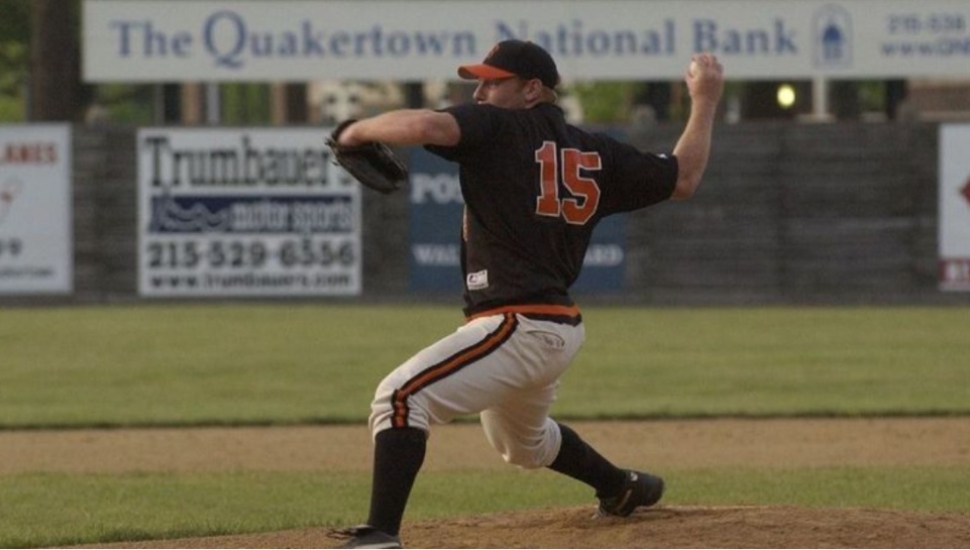 Image via The Morning Call.

The players were evaluated against athletes representing nearly 200 ABCA member high schools across the country.

The coaches named their teams at the end of the spring semester.

As the title of the honor makes clear, this sports recognition program, unlike others, has nothing to do with athletics or on-field skills.

Players earned their honor based solely on their academics. To be eligible for the ABCA award, a team must have a cumulative grade point average of 3.0 out of a possible academic record of 4.0.

The ABCA has a long tradition of recognizing the achievements of baseball coaches and student-athletes. The ABCA/Rawlings All-America teams are the oldest in the nation, founded in 1949.

The baseball team at nearby Quakertown Community High School, along with CB-West’s baseball team, have received national recognition for academic excellence.

At the college level, 24 Pennsylvania schools earned the grade, in NCAA Division I, Division II, and Division III levels. They included Saint Joseph University, Bloomsburg University, Neumann University, and the University of the Sciences in Philadelphia.

A complete list of national winners is online at the American Baseball Coaches Association.