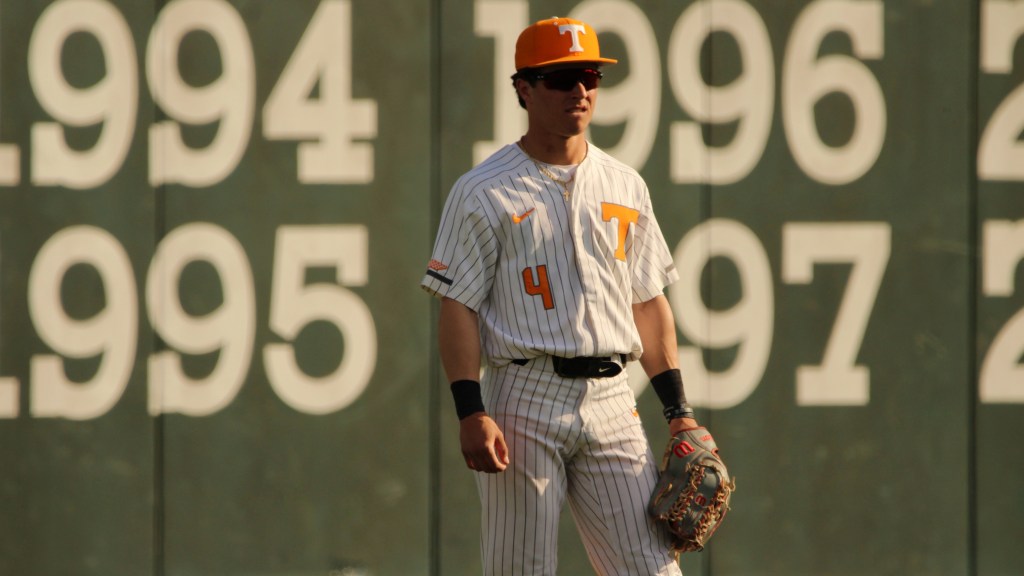 After the Tennessee-Alabama series, the latest USA TODAY Sports baseball coaches poll was released on Monday.

The Vols are ranked No. 1 for the fourth week in a row.

The entire USA TODAY Sports survey of baseball coaches can be viewed here.

Tennessee will host Bellarmine on Tuesday at Lindsey Nelson Stadium. The Vols travel to Florida April 22-24 for their sixth SEC series.