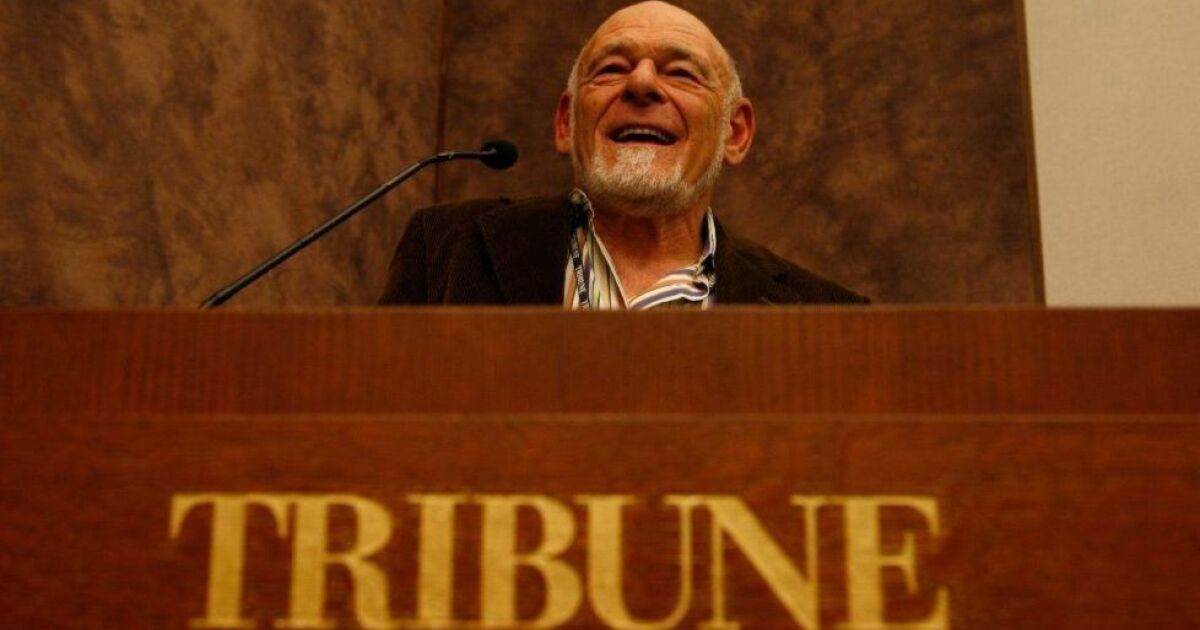 More than a decade after Tribune Co. went private in a leveraged buyout that indebted the then owner of the Los Angeles Times by $13 billion and led to its bankruptcy, Sam Zell and dozens of former executives have agreed to pay $200 million to settle a lawsuit filed by unsecured creditors.

The settlement agreement, pending Delaware bankruptcy court approval, would close the book for the company’s directors and officers behind what Zell called the “hellish deal” — an unfortunate transaction that, according to the plaintiffs, condemned the company to the insolvency of The Beginning.

But thousands of ordinary shareholders could still be forced to return some of the 2007 buyout proceeds – if the litigation trust representing unsecured creditors prevails in as-yet-unsettled suits.

In court-ordered mediation in March, more than 50 former Tribune directors and senior executives agreed to settle with the litigation trust for $200 million, according to a motion filed May 31. The deadline for objections to the deal is Monday, with court approval. Hearing scheduled for July 11.

The $200 million is “significantly in excess” of the liability coverage available, according to the settlement agreement. This means that settlement defendants will have to make up the difference.

Reached through a spokeswoman on Thursday, Zell declined to comment. FitzSimons, who received $50 million from stock sales and buyout incentives, according to court documents, also declined to comment on the settlement agreement.

Tribune Co. – the company that preceded Tribune Media – filed for bankruptcy in December 2008, a year after Chicago billionaire Zell took the company private in a highly leveraged $8.2 billion deal. of dollars. At the time, Zell blamed a “perfect storm” of industrial and economic forces – the Great Recession – but the bankruptcy case ended with accusations from junior creditors that the debt burden was unsustainable .

When the company emerged from Chapter 11 bankruptcy in December 2012, it was under the control of senior creditors Oaktree Capital Management; Angelo, Gordon & Co.; and JPMorgan Chase & Co. The Tribune Litigation Trust, which represents unsecured creditors, filed a fraudulent lawsuit to recover losses, alleging the leveraged buyout was a breach of fiduciary duties by “virtually all participants” in the transaction.

The litigation trust is to distribute the $200 million to unsecured creditors based on a formula approved in Tribune Co.’s plan of reorganization. The settlement is not an admission of “any liability or wrongdoing” per the defendants, according to the agreement.

Although the $200 million payment — due 20 days after bankruptcy court approval — frees Zell and the other defendants from settling future claims related to the leveraged buyout, the litigation trust is still suing a number of parties. to the agreement, including Tribune Co. Financial Advisors and thousands of common stockholders.

In January 2017, a judge in the U.S. District Court for the Southern District of New York dismissed claims by the litigation trust against all former shareholders who sold at least $50,000 worth of company stock during the buyout. 2007 loan. This group includes more than 5,200 people who cashed in $34 a share when the company went private.

A federal judge denied a motion to amend the lawsuit in April, but the litigation trust specifically excluded those former shareholders in the settlement agreement and plans to appeal the 2017 dismissal, sources said.

The settlement agreement also excludes financial advisers from the leveraged buyout such as Citibank, Merrill Lynch and Morgan Stanley, with the litigation trust appealing a prior dismissal against those defendants.

These calls could take years to resolve.

Tribune Media spun off the Los Angeles Times, Chicago Tribune, and other newspapers into Tribune Publishing in 2014, retaining circulation, real estate, and other assets. The Times has since been taken over by billionaire Dr Patrick Soon-Shiong. In December, Nexstar Media Group agreed to buy Tribune Media for approximately $4.1 billion, pending shareholder and federal regulator approval.

Channick writes for the Chicago Tribune.