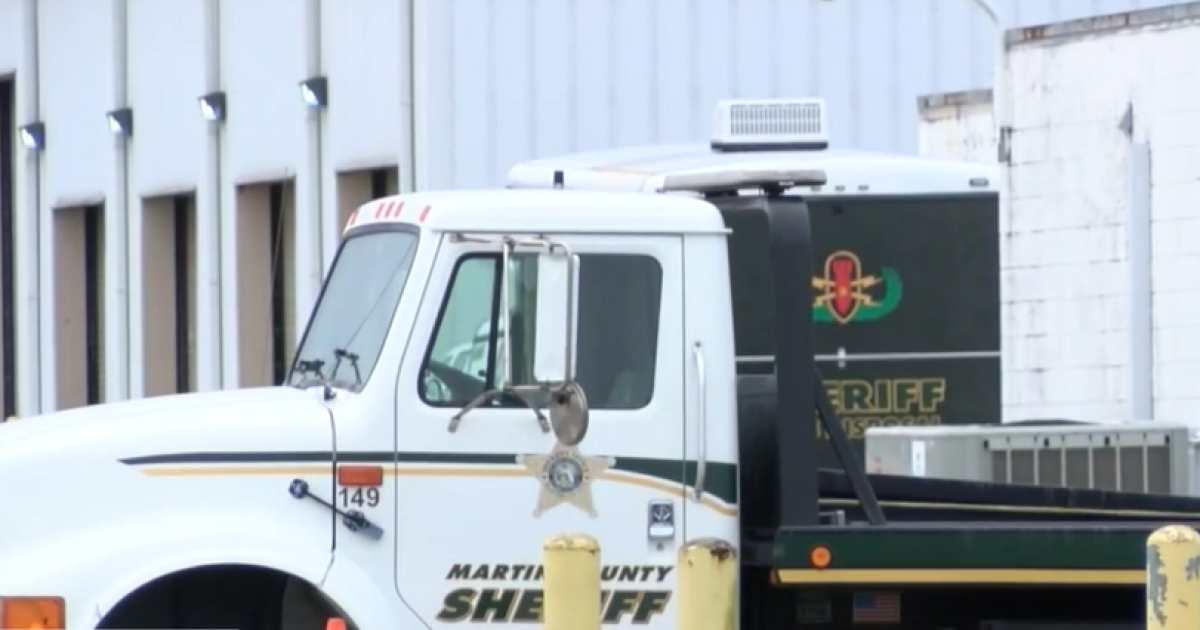 STUART, Fla. — Florida sheriffs are among those keeping a close eye on rising gasoline prices.

According to them, burning fuel is only part of what it takes to keep communities safe by staying on patrol on the road, in the air or on the water.

But some crime prevention tactics could be scaled back if gas prices don’t stabilize.

Martin County Sheriff William Snyder said agencies budget for fuel costs each year, but he doesn’t expect gas prices to rise as much as they have.

For bigger gas guzzlers, like the helicopter, that could mean fewer proactive patrols.

No changes have been made to patrols yet, but Snyder said they are having those conversations.

“Proactive patrols are huge for us, that’s what it’s all about,” Martin County Deputy Chief John Budensiek said. “Even the deputies, if the aviation guys can’t do it, the deputies will drive in their cars on proactive patrol.”

The Aviation Unit has plenty of videos showing what they catch when they proactively fly over the county, such as finding thieves trying to steal boat engines.

Budensiek describes the many combustion tools that help them fight crime, from cars and ATVs to diesel trucks.

“One thing that we do intentionally is to buy and use bigger vehicles and that’s in order to get the better of some of these takedowns that we do, trying to prevent car chases here in the county,” Budensiek said.

The Marine unit also prioritizes proactive patrols as a deterrent against drunk boating, reckless driving, or other illegal activity.

Snyder said if fuel prices continue to climb, proactive helicopter patrols could be the first to cut back.

“For us to continue doing what we’re doing now, you really have to get to a point where the gas stops rising,” Snyder said.

He said nearly $1.2 million in his fuel budget, which he says could still be tight even with their government fuel rebates.

“As with all budgeting, this is a forecast and we hadn’t anticipated gas prices at this level,” Snyder said.

St. Lucie County Sheriff Ken Mascara said when fuel costs spiked in the past, they doubled the number of deputies in patrol cars. That hasn’t happened yet, but Mascara said he’s been watching prices closely.

Indian River County Sheriff Eric Flowers said he was “concerned and monitoring the situation.” He added that “the worst case scenario is up to the county for a budget amendment if necessary.”

A spokesperson for the Palm Beach County Sheriff’s Office said things were business as usual for them.