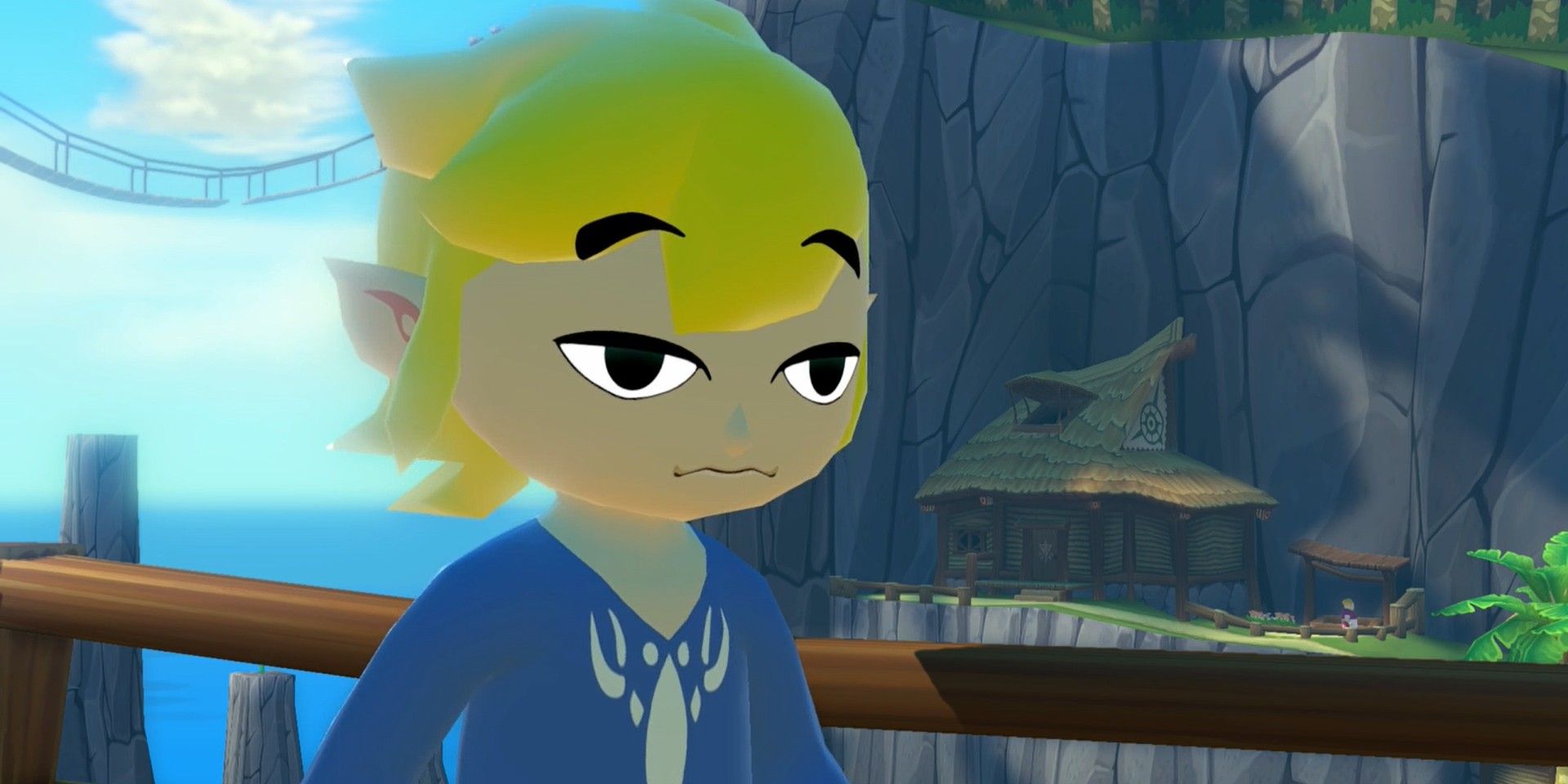 it seems that Nintendo didn’t really like what was presented.

Nintendo is known to be notoriously stingy when it comes to lending its historical IPs to other developers – unless rhythm-based dungeon crawlers or weird bunnies are involved. The company is also known to crack down on individuals or parties that release Nintendo game ROMs or emulators. It’s safe to say that the company likes to keep its big names close to its heart, but that hasn’t stopped Retro Studios from launching a once for a Legend of Zelda game.

In fact, the game was not only launched on the concept phase, according to DidYouKnowGaming, there were also illustrations and a playable prototype with nine months of work (thanks NintendoLife). The game was supposed to be a spin-off that followed the Last Man Sheikah as well as Sheik from Ocarina of Time. The title decided at the time was Heroes of Hyrule.

GAME VIDEO OF THE DAY

RELATED: Give Every Nintendo Series a Tactical Spin-Off

Gameplay-wise, Heroes of Hyrule was intended to be similar to Final Fantasy Tactics, focusing on three main characters, a Goron, Zora, and Rito, who embark on a journey to save Link. Although the story is set 100 years in the past, Link is an old man during the events of the game and runs an antique store. It would have been quite strange to see our beloved hero as an old man, given that we saw him as a child.

There were a few ex-Retro employees who were willing to talk about the project, but then-studio programmer Paul Tozour was the only one willing to do so openly. “I think the statute of limitations has expired on a lot of things because it’s been 15 years, and I’m interested in telling the truth,” he said. There was also another source providing information about the canceled project, but they chose to do so on condition of anonymity.

However, what happened to this plot was ultimately heartbreaking for the developers at Retro. The in-house team weren’t happy with the build or the direction, but the management refused to change anything. Eventually, when it came time to show Nintendo what they had been working on, the reps “couldn’t quite make a head or a tail”, in Tozour’s words.

NEXT: What Are TheGamer Staff Playing At This Weekend?