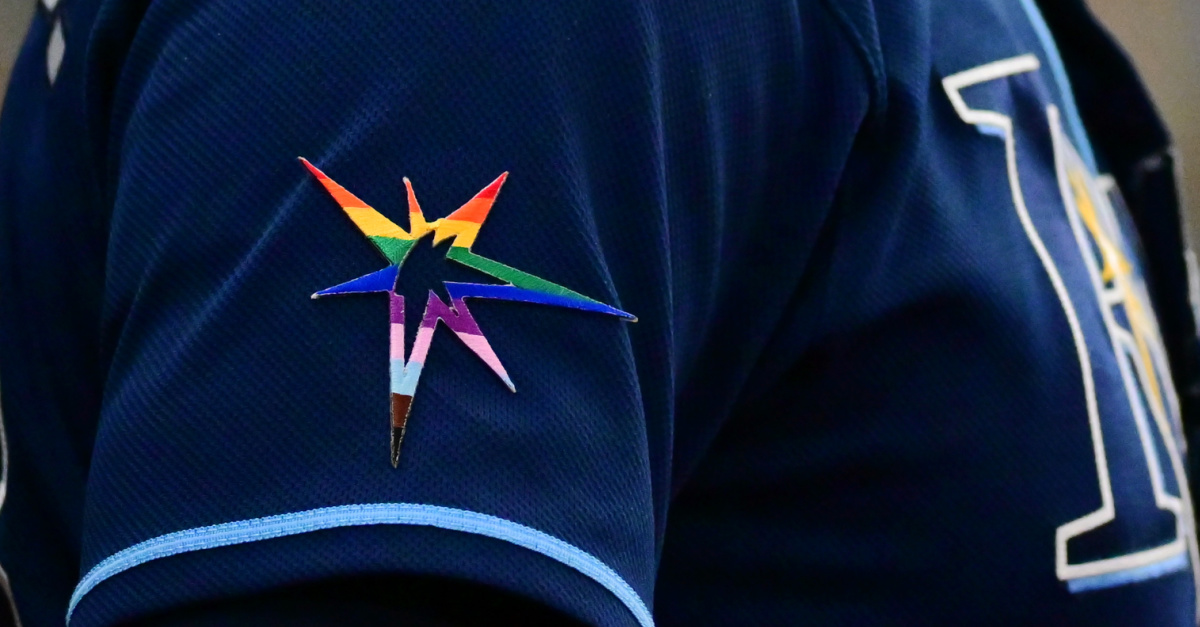 On Saturday, at least five members of the Tampa Bay Rays baseball team refused to wear uniforms designating LGBTQ+ pride, saying their Christian faith and beliefs prevented them from participating in the special event.

According to Tampa Bay Weatherthe Major League Baseball team celebrated Pride Night at Tropicana Field by gifting players hats with rainbow-colored logos and jerseys with a rainbow sunburst on the sleeve.

But at least five players opted out, opting instead to wear their standard game uniforms and hats.

Adam described it as a “faith-based decision.”

“It’s a tough decision. Because at the end of the day, we’ve all said what we want is for them to know that everyone is welcome and loved here,” Adam said of the LGBTQ+ community. “…It’s just that maybe we don’t want to encourage it if we believe in Jesus, who encouraged us to live a lifestyle that would refrain from that behavior, just like (Jesus) m encourages me as a heterosexual man to abstain from sex outside the bounds of marriage. This is no different.

“It’s not a judgment call,” Adam added. “He doesn’t look down. It’s just how we feel about the lifestyle he encouraged us to live, for our sake, not to hold back. But again, we love these men and women, we care about them, and we want them to feel safe and welcome here.

The five pitchers who refused to wear Pride uniforms reference their Christian faith on their social media profiles. Adam’s Twitter Profile reads: “Disciple of Christ/Husband/Father/Pitcher for the Tampa Bay Rays/Colossians 3:23.”

Michael Foust has covered the intersection of faith and current affairs for 20 years. His stories have appeared in the Baptist Press, Christianity today, The Christian Post, the Sheet-Chronicle, the Toronto Star and the Knoxville News-Sentinel.

Russia claims progress with brutal tactics on a smaller battlefield