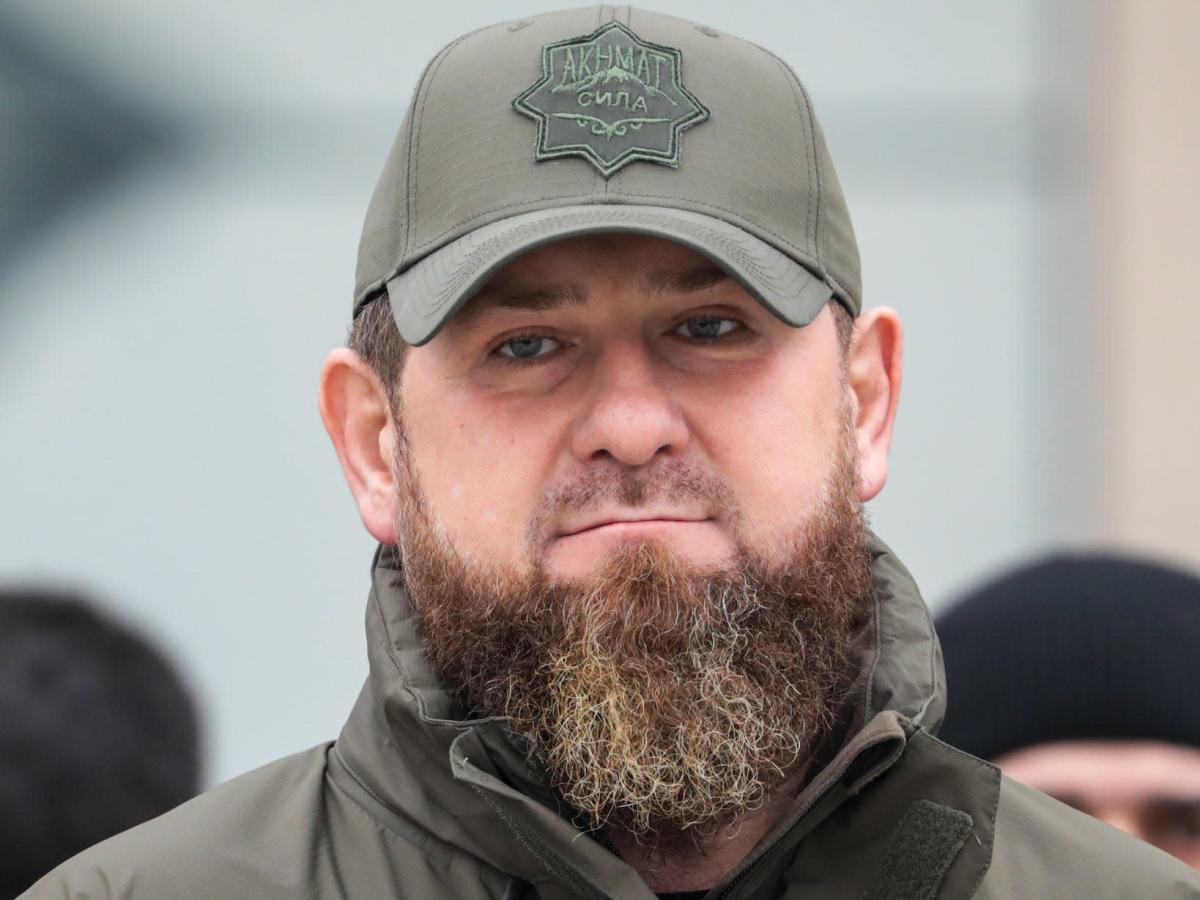 Putin’s ally reiterates call for Russia to use tougher tactics in Ukraine, admits some of his own soldiers have been killed

A top Putin ally has acknowledged troop losses and called for a change in tactics in Russia’s invasion of Ukraine, which has progressed more slowly than expected.

Ramzan Kadyrov, leader of the Chechen Republic of Russia and a staunch supporter of President Vladimir Putin, said in a Telegram article on Tuesday that two of his Chechen fighters had been killed and six wounded.

Other reports suggest far greater casualties among Kadyrov’s forces. The Kyiv Independent, citing the Ukrainian side, reported that an entire column of Chechen armor was destroyed.

Christo Groze, the executive director of investigative collective Bellingcat, released a video of burnt-out vehicles apparently belonging to the Chechens, which he says were destroyed in a drone attack that claimed many lives.

Kadyrov’s message was apparently directed at Ukrainians, calling on them to fight for Russia against what he called an “imaginary tactic of integration with the West” – a likely reference to overtures President Volodymyr Zelensky has made to join Ukraine in the EU.

But it also contained a message apparently intended for Putin, advocating a new strategy in Russia’s advance.

“I believe a new order is needed, without further delay,” he wrote.

“It is necessary to move to large-scale measures to destroy the Nazis and terrorists, to liberate the cities,” he continued, echoing Russia’s inaccurate characterization of its invasion as liberation from the Nazis.

His article on the deaths, however few, is a notable admission for the authoritarian ruler. His forces have been deployed in many of Putin’s special operations and have earned a fearsome reputation which observers say is often used for propaganda purposes, according to Foreign Policy magazine.

On Tuesday, NBC News reported that US intelligence indicates Putin is furious with the slow pace of his attack, which was met with surprisingly strong Ukrainian resistance.

“Logistical failures and fierce Ukrainian resistance continue to thwart the Russian advance,” according to the assessment of the British Ministry of Defense on Monday.

Kadyrov also expressed his frustration with the situation on Telegram on Monday, when he claimed Russian forces were “just playing games” with Ukraine, and coldly called for a “decisive assault”.

Reports of Putin’s frustration have led to speculation he could launch an even more brutal attack – which has already sparked a call for an ICC war crimes investigation.