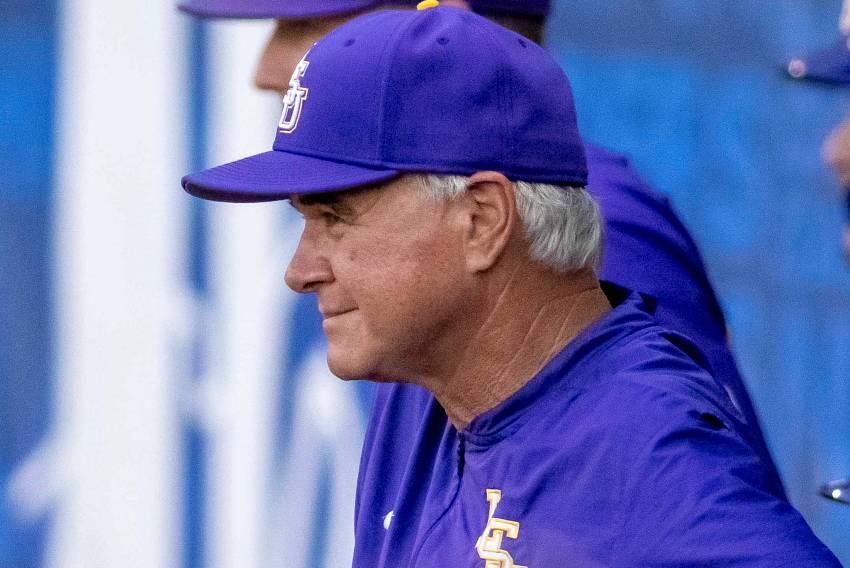 The Hall of Fame ceremony capped the first day of the LBCA’s annual convention, which continues Saturday at the Rock’n’Bowl in Lafayette.

He served as head coach of the United States collegiate national team for its 2018 summer tour, and he led the United States team to a 12-3 record that included series wins over Chinese Taipei, Japan and Cuba.

His sincere commitment to everyday excellence was recognized in a substantial way on January 3, 2014 in Dallas, when he was inducted into the American Baseball Coaches Association Hall of Fame.

Mainieri, a four-time national coach of the year, joined in the Hall of Fame his father, Demie Mainieri, who coached Miami-Dade North Community College to 1,012 wins and a national title during his 30-year career. . Demie and Paul Mainieri are the only father-son combination in the ABCA Hall of Fame.

Mainieri’s focus on academic achievement was exemplified by the Tigers’ performance in the classroom, as 103 LSU baseball players graduated during his tenure. Twenty-five of the graduates were players who signed professional contracts before completing college eligibility and returned to LSU to complete their education.