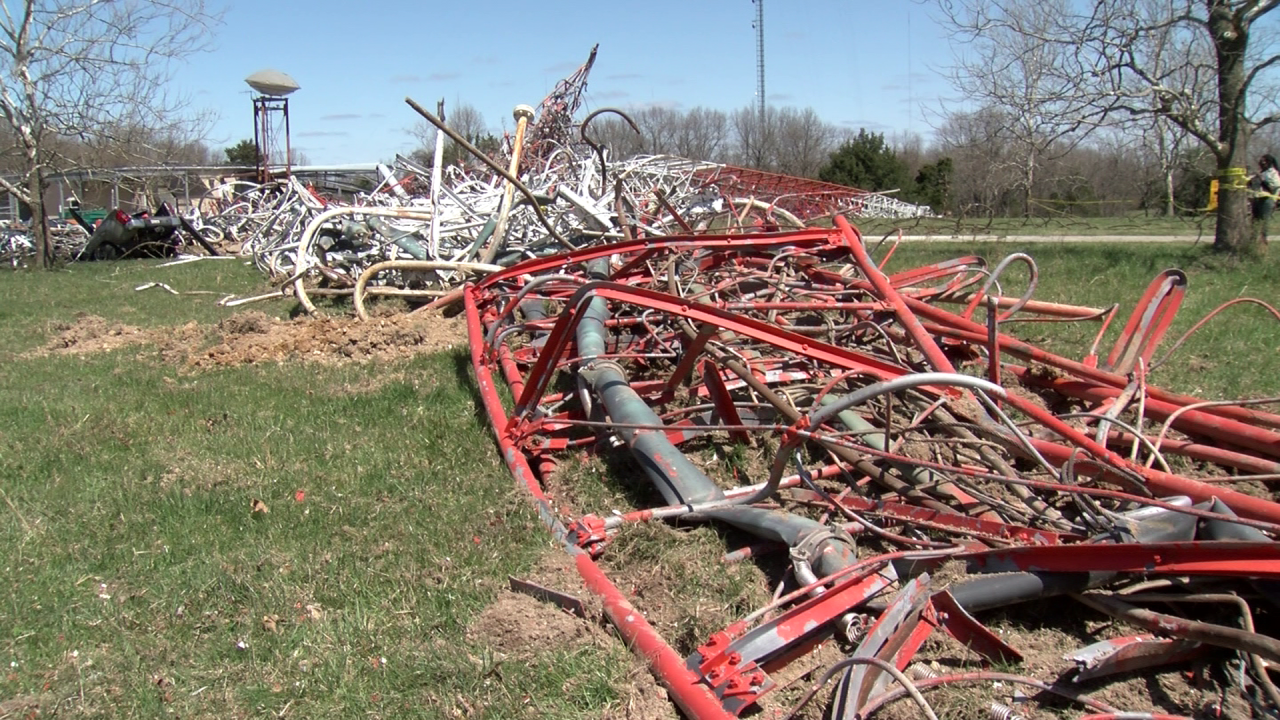 This is an archived article and the information in the article may be out of date. Please look at the timestamp on the story to see when it was last updated.

SPRINGFIELD, Mo.- A $3.2 million global settlement has been reached in relation to lawsuits related to the fatal collapse of a broadcast tower in Fordland nearly three years ago.

The news came during a meeting of the Missouri State Board of Governors this week. Fordland Tower was owned by KOZK, the PBS station operated by Missouri State University.

In October 2018, the Occupational Health and Safety Administration (OHSA) released a report substantiating MSU’s liability. The report says the fault lies with the two contractors the university worked with, Steve Lemay LLC and Tower Consultant Inc.

Rachael Dockery, general counsel and chief compliance officer at MSU, said several lawsuits were filed in early 2020 by the family of Steve Lemay, the man who died in the collapse, and two of his employees. MSU’s property insurer has also filed for subrogation.

“Our property insurer sued for subrogation because we received nearly $8.3 million from our real estate carrier due to the loss of this tower and other property,” she said.

Subrogation means that most insurance companies can legally sue a third party who has caused an insurance loss to the insured. The property insurer was seeking reimbursement.

Dockery then added that there was also a whole mess of insurance companies involved.

In 2020, Dockery told the board that in a mediation meeting on February 24, there was no way this would be resolved due to the large number of lawyers involved; she admitted to being wrong at the meeting.

“I am here to tell you that I was fortunately wrong. The mediation on February 24 was successful and this comprehensive settlement has been reached, which means that all of these outstanding claims have been resolved,” Dockery said. .