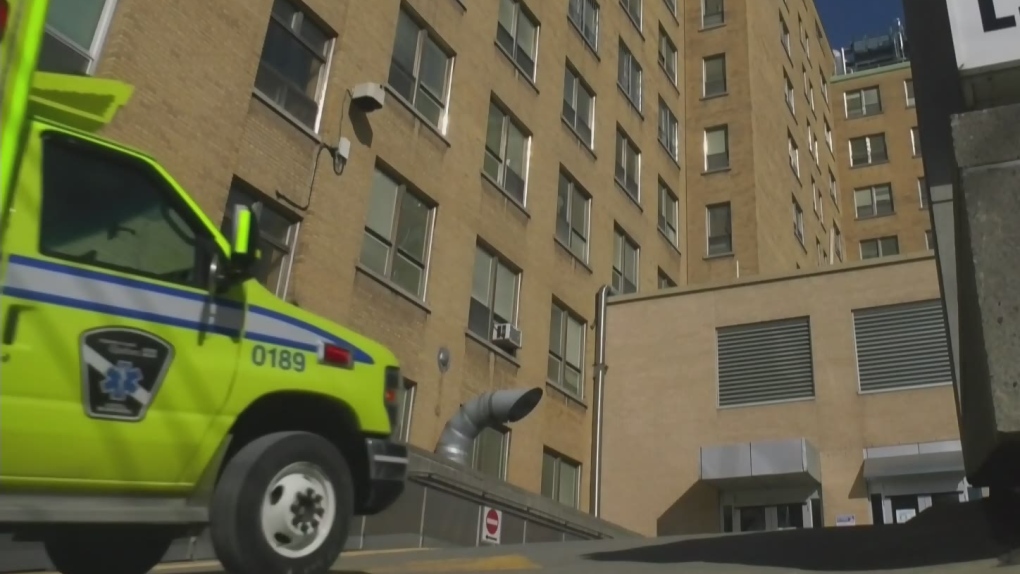 Montreal and Laval paramedics will apply pressure tactics on Monday

The union of emergency services paramedics, which covers the territories of Montreal and Laval, will exert pressure tactics on Monday to protest against working conditions that it considers unacceptable.

“On Monday, there will be a call to simply allow the paramedics already exhausted by COVID and all that, but especially by the overload of work, to go eat,” explained Claude Lamarche, interim president of the Syndicat du préhospitalier affiliated with the Confederation of National Trade Unions (SP-CSN), in a telephone interview.

“The order does not allow a full lunch break,” he said, “because we still need to maximize service to the public, but it will still allow for a somewhat longer lunch break than that required by the employer, i.e. half an hour”.

According to him, these lunches are often reduced, cancelled, or must be eaten “caught in traffic” in an ambulance which has just transported a patient and is therefore not very clean.

However, Lamarche disputes the idea that “it comes down to the day-to-day, not having a break for very, very low priorities”, for example, for a non-urgent call made the day before.

The spokesperson for Urgences-santé, Stéphane Smith, for his part called for “working together (…) We, on the union side, the employees and the department to find solutions to the heavy workload caused by lack of manpower.”

Lamarche said the workers are “exhausted”.

He criticized the use of compulsory overtime as a daily management method rather than an exceptional case.

This creates a vicious circle, he said, as workers “make themselves less and less available (for extra shifts), to take days off.”

He also argued that paramedics “are operating at less than 50% staff on night shifts. We need backup, we need support.”

Smith confirmed that this ratio has been achieved on several occasions, particularly on weekend nights, and that trained managers are needed to fill shifts in the field.

“Last year there were almost no hires… It’s not something easy,” he said. “The demand is high, with a declining number of employees, so there are consequences for the employees who are there now.”

Smith attributed part of the responsibility for the recruitment difficulties to the SP-CSN. One of the means of pressure used during contract renewal negotiations last year was not to hire interns.

The union, on the other hand, argued that many other employers offered internships, so students should have had no trouble graduating.

The union is asking for incentives, including monetary incentives, to attract labor or make overtime attractive.

“We are not competitive in the market,” argued Lamarche, “compared to the private sector serving other regions.”

Urgences-santé declined to comment on this statement because there is an agreement in principle that has not yet been signed or made public.

For his part, Smith would like paramedics to be allowed to “send patients away from the emergency room” when it’s not necessary, and that another health service could better meet their needs.

Currently, “paramedics have no choice but to offer a transfer to all patients, regardless of the situation,” which can lead to unnecessary waste of time, he said.

Quebec’s Minister of Health, Christian Dubé, announced last month that his ministry “will authorize, in accordance with the vision of the Health Plan, the implementation of paramedical regulations which aim to allow, in close collaboration with other professionals, to guide the patient towards the right care”. and the right professional instead of systematically transporting them to the emergency room.”


— This report from The Canadian Press was first published in French on July 10, 2022.

How much baseball time do baseball players watch when not at the ballpark? | Sports