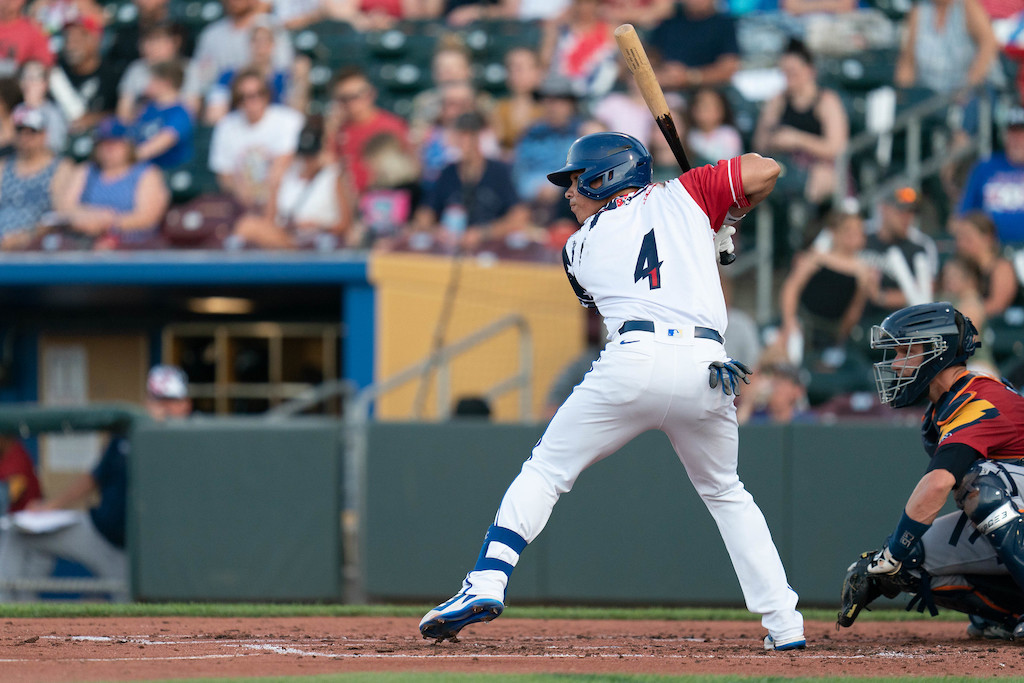 I think this is an extremely important question. Minor league players are constantly losing their jobs. There is a huge turnover in the sport. There are players who speak different languages ​​and have different political beliefs. It tends to be a politically conservative sport. You are dealing with young players and they are chasing a dream. They are ambitious workers.

All of these things should make it more difficult to organize them. Minor league baseball is expected to be one of the toughest workplaces to organize in the United States. And we had a successful organizing campaign.

Minor league baseball is expected to be one of the toughest workplaces to organize in the United States. And we had a successful organizing campaign.

We were successful because we had very, very strong grassroots support networks. We also had internal leadership within the organizations. Every clubhouse had pro-union players who were actively working to ensure that this union election was going to be successful. Finally, we had the support of the labor movement as a whole. The MLBPA is affiliated with the AFL-CIO [American Federation of Labor and Congress of Industrial Organizations]. There was a collective strength in unionism that rallied around minor league baseball.

So it makes perfect sense to use it as a case study for other hard-to-organize workplaces. It shows the power of what happens when you build a grassroots network. You build support from major unions, then work quickly to run an effective campaign.

An interesting comparison is between our efforts and those of graduate student unions. In both situations, you have ambitious workers looking for better working conditions. Graduate students are often underpaid and overworked, but they try to get jobs and referrals from their employers. It’s similar to what happens with the minor leaguers. They are also underpaid and overworked, but they try to get promotions from their employers. Many of these ballplayers won’t make it to the majors, but they deserve fair treatment whether they make it or not.

I think the model that has been used here – developing grassroots organizing capacity to create support within the broader labor movement – is an approach that can be replicated in other workplaces, and the success of Minor League Baseball shows what is possible when these things are done correctly.