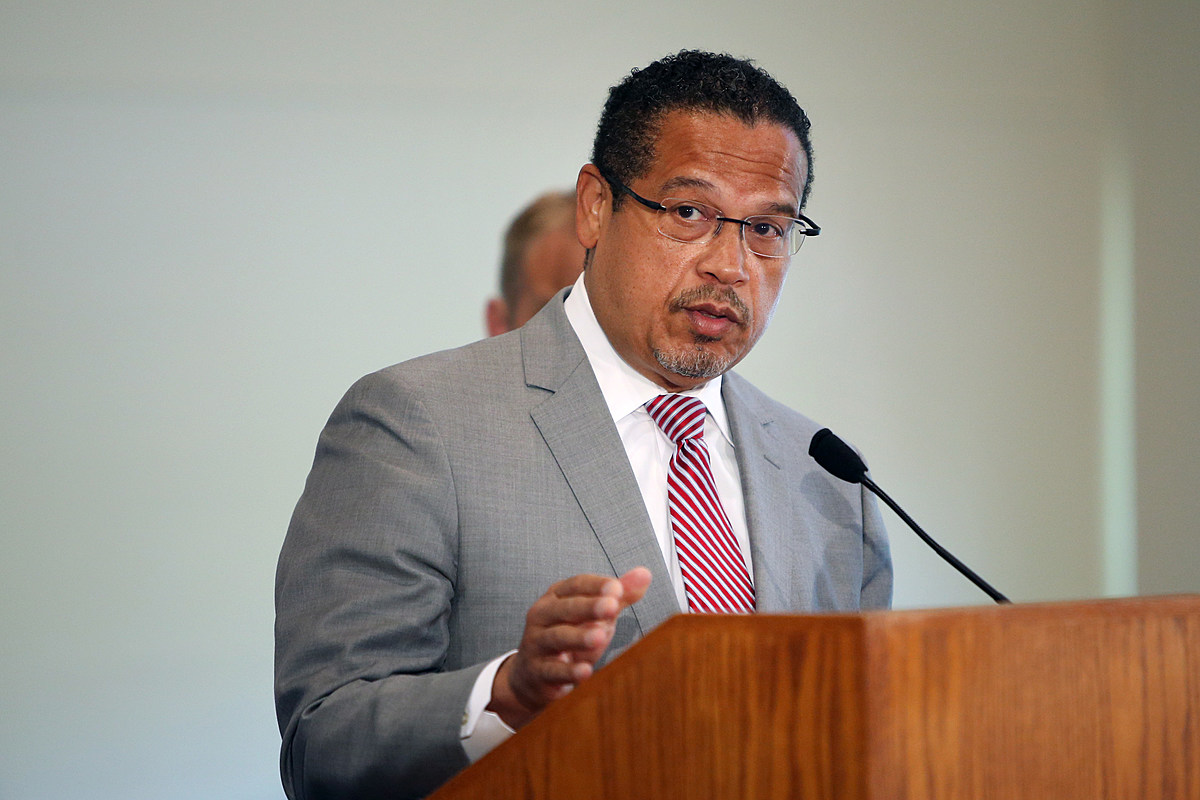 A news release says the settlements have been reached with the owners of Cork in Anoka and Neighbors on the Rum in Princeton after they were named in lawsuits for violating the on-site indoor dining ban that was enacted in November as COVID-19 cases peaked in Minnesota. Both restaurants have agreed to comply with all current and future business orders. Any future violations would result in a civil penalty of $25,000.

The Cork was named in a temporary restraining order requested by Ellison after it remained open after his office filed a lawsuit against him for violating the governor’s orders. Under the settlement, The Cork, which allowed its liquor license to expire on January 1, agreed to accept a 15-day suspension of its liquor license after reapplying. Ellison says The Neighbors on the Rum business will not face a license suspension because it voluntarily complied with the governor’s order after being sued.

An earlier settlement with a Monticello facility required him to pay a $10,000 fine, which Ellison said represented profits made by the business while operating in violation of COVID restrictions.

News Update: State trooper involved in one of more than 200 crashes statewide

ALSO: Here are 50 of your favorite chain stores that no longer exist.