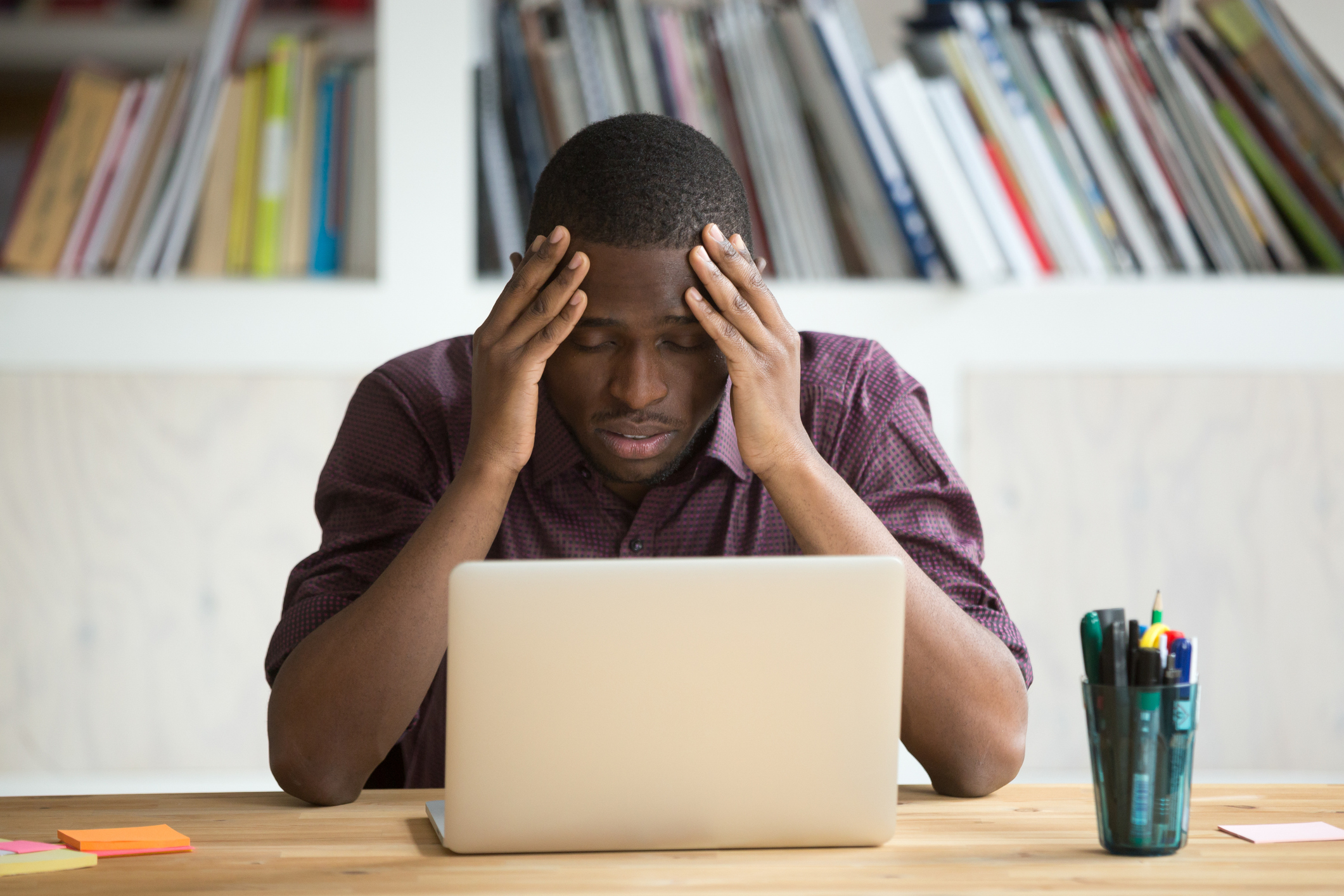 Participating in an employer’s 401(k) plan is a good way to set aside funds for the future, especially if your company offers generous match that helps you increase your savings. But new data from investment bank Natixis reveals that a large portion of young workers are making a major mistake on the 401(k) front: withdrawing funds from their plans.

Specifically, 30% of millennials have taken out a 401(k) loan, while 26% have made an early withdrawal. And the reason for doing so largely comes down to personal debt, with 40% of young workers using their 401(k) to meet their ongoing obligations. If you’re considering cashing out part of your 401(k) or borrowing to deal with financial problems you’re having, you need to understand the consequences involved before you make a move you’ll end up regretting.

The Problem With Touching Your 401(k)

The purpose of a 401(k) is to provide you with income in retirement. Therefore, any funds you withdraw from this account during your working years won’t be available during your golden years.

Not only will you lose the principal amount that you withdraw from your account, but you will also lose the potential growth that this sum could have achieved. Imagine that your 401(k) typically generates an annual return on investment of 7% and you take out $10,000 from it at age 32. Let’s also assume that you plan to retire at age 67. Over those 35 years, that $10,000 could’ve grown to $107,000 based on that 7% growth rate, and that’s a substantial amount of money to do without.

The other problem with a 401(k) early withdrawal is that you will have to pay a 10% penalty to withdraw funds from your account before age 59½. And while there are a few exceptions to this rule make it quite difficult to qualify (and having too much personal debt is certainly not one of them). Also, unless you are saving in a Roth 401(k), your prepayment will also be subject to taxes, the exact amount of which will depend on your ordinary tax bracket. Granted, withdrawals in retirement are also taxable, but at that time you don’t have to worry about the 10% penalty.

Now, if you want to withdraw funds sooner from your 401(k), you better do it in the form of a loan. This way, you’ll avoid the aforementioned penalty and end up (ideally) replenishing those funds so you don’t run out of money in retirement.

But there are also downsides to going this route, namely that if you are unable to repay your loan on time, the amount you borrow will be treated as an early withdrawal, meaning you will be face that 10% penalty after all. Not only that, but if you borrow from your 401(k) and subsequently lose your job, you’ll only have 90 days to replenish those funds or face that dreaded 10% penalty. Therefore, while a 401(k) loan is preferable to an early withdrawal, it is certainly not without risk.

A 401(k) is not intended to act as a bank account, so don’t treat yours as such. Instead, make an effort to build a few emergency savings so when you need cash on the fly, you don’t have to raid your retirement plan. You can do this by cutting expenses from your budget, getting a side job and cashing in your income, or both. Ideally, your emergency fund should contain enough money to cover three to six months of essential expenses. That way, it’ll probably be enough to get you through the tough times so you’re not tempted to tap into your 401(k).

Now, if you’re already in debt and looking to withdraw funds from your 401(k) to deal with it, it’s worth exploring other options. First, try refinancing some of that debt, because getting a lower interest rate could lower your monthly payments. You can also try to negotiate with your creditors to make the repayment process more manageable. You can even consider hiring a debt settlement professional if you’ve really lost your mind. Either way, try to find a way out of this mess before you rush out to dump some of your 401(k). Not only will plundering your retirement plan potentially put you at risk of penalties, it will put you at risk of running out of savings later in life.

Hope you didn’t throw that class action settlement check in your junk mail.