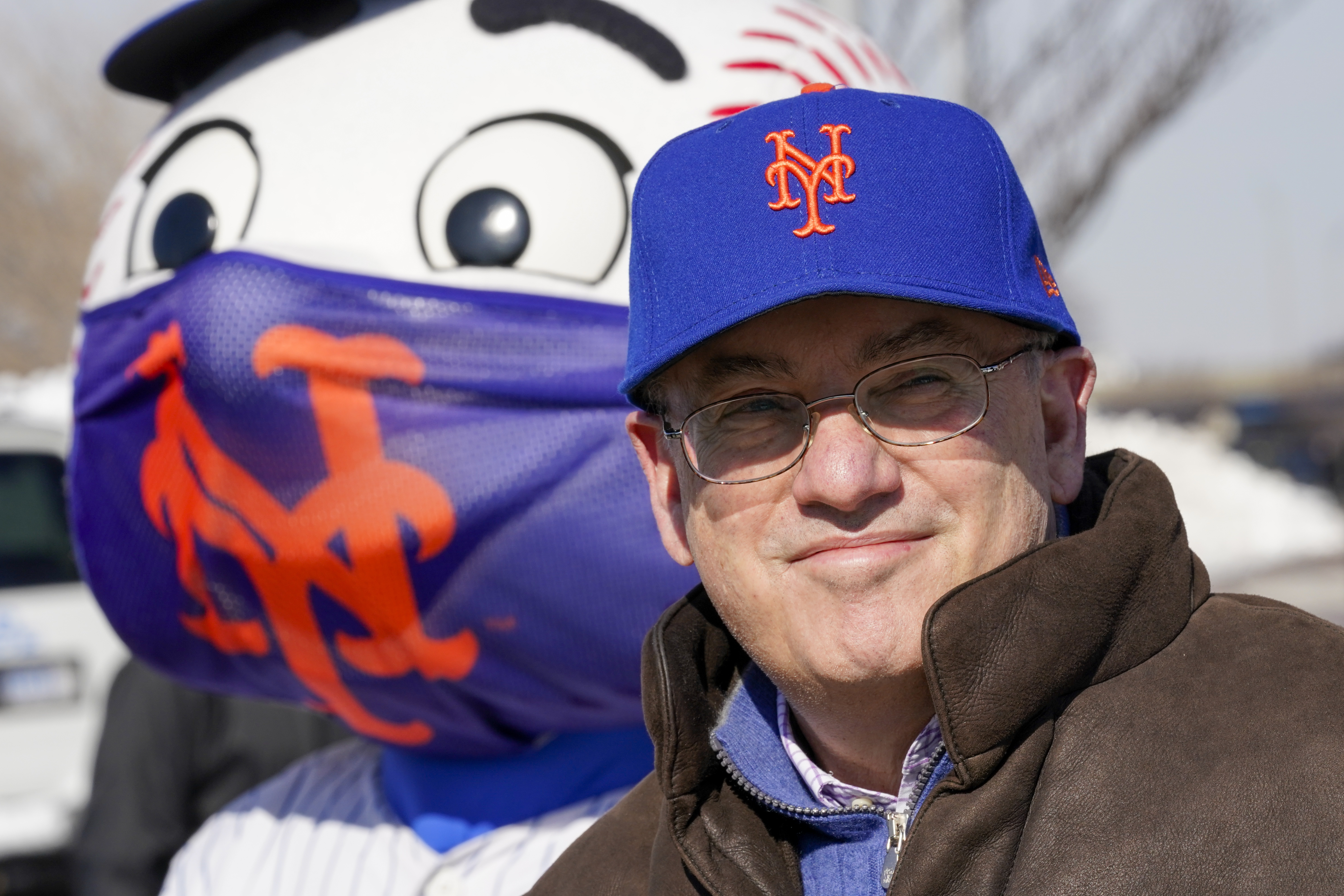 New York Mets owner Steve Cohen has repeatedly made headlines for his use of Twitter, and he did so again on Wednesday.

As Stephen J. Nesbitt of The Athletic shared, Cohen liked a tweet suggesting that Major League Baseball will never accept an offer from the MLB Players Association as the league-initiated lockdown continues:

Joel Sherman from New York Post reached out to Cohen, who said liking the tweet was “totally unintentional” and doesn’t even know exactly how to retweet on the social media platform despite its previous use.

The fact that the tweet indicates the league will never accept an offer from the union is notable as the players made another offer on Wednesday.

Evan Drellich of The Athletic reported that the latest offer includes a $65 million pre-arbitration bonus pool and a competitive tax threshold starting at $232 million and increasing to $250 million over the course of the collective bargaining agreement.