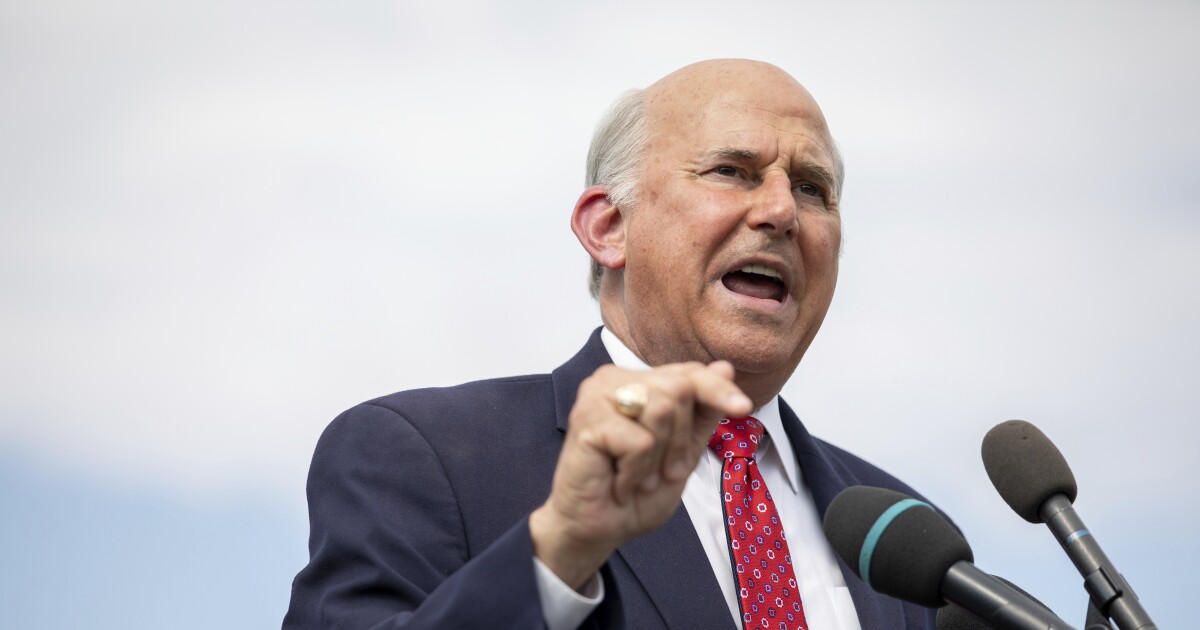 “They think it’s okay to lie, especially if you go after Republicans,” he told a conservative conference on Thursday. “Is it reasonable or even moral for the FBI to kick down doors in the middle of the night on people who have never done anything violent, never done anything threatening?”

WAR FOR WOMEN: BIDEN AND DEMOCRATS Clash AGAINST GOP FOR CRUCIAL MID-TERM VOTE

He added: “These are Gestapo tactics that have been incorporated into our own country, and this must stop.

For Gohmert, the country “dodged a bullet” when then-Senate Majority Leader Mitch McConnell blocked Attorney General Merrick Garland from being confirmed to the Supreme Court.

“The DOJ needs to admit it’s out of control and needs to get back to respecting the Constitution,” he said.

Gohmert also urged schools to resume teaching morality and discussing God in classrooms, saying “there is only one true source of morality.”

“We need to make sure students learn that America is the last home of freedom in the world,” he said. “And the only reason we have freedom in America is because of the grace of Almighty God.”

CLICK HERE TO LEARN MORE ABOUT THE WASHINGTON EXAMINER

Gohmert made the comments during the opening day of the Faith and Freedom Coalition’s Road to Majority conference. The annual rally is held to help conservative groups boost voter engagement and turnout in elections.