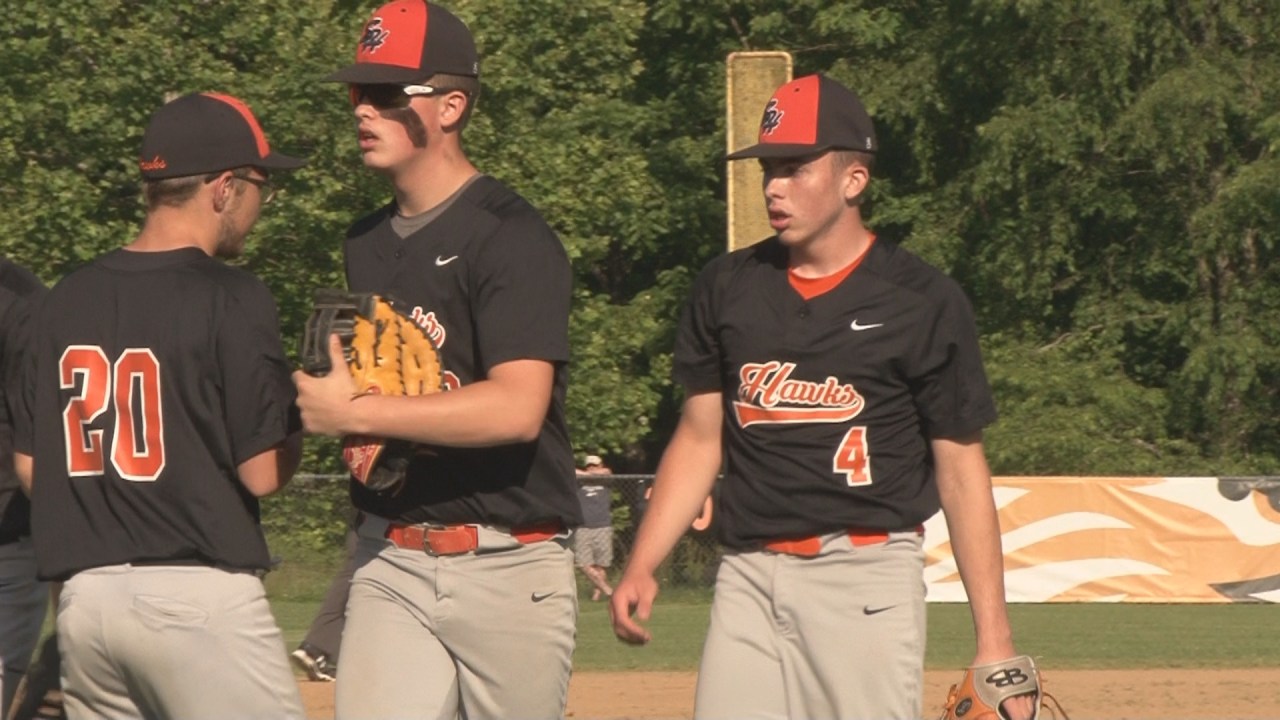 Four local players have achieved first or second team status in all states.

A pair of South Harrison Hawks were part of the All-State First Team, consisting of wide receiver Tommy Davis and outfielder Logan Ross. Both are seniors.

The full list of teams from all Single-A states is below.