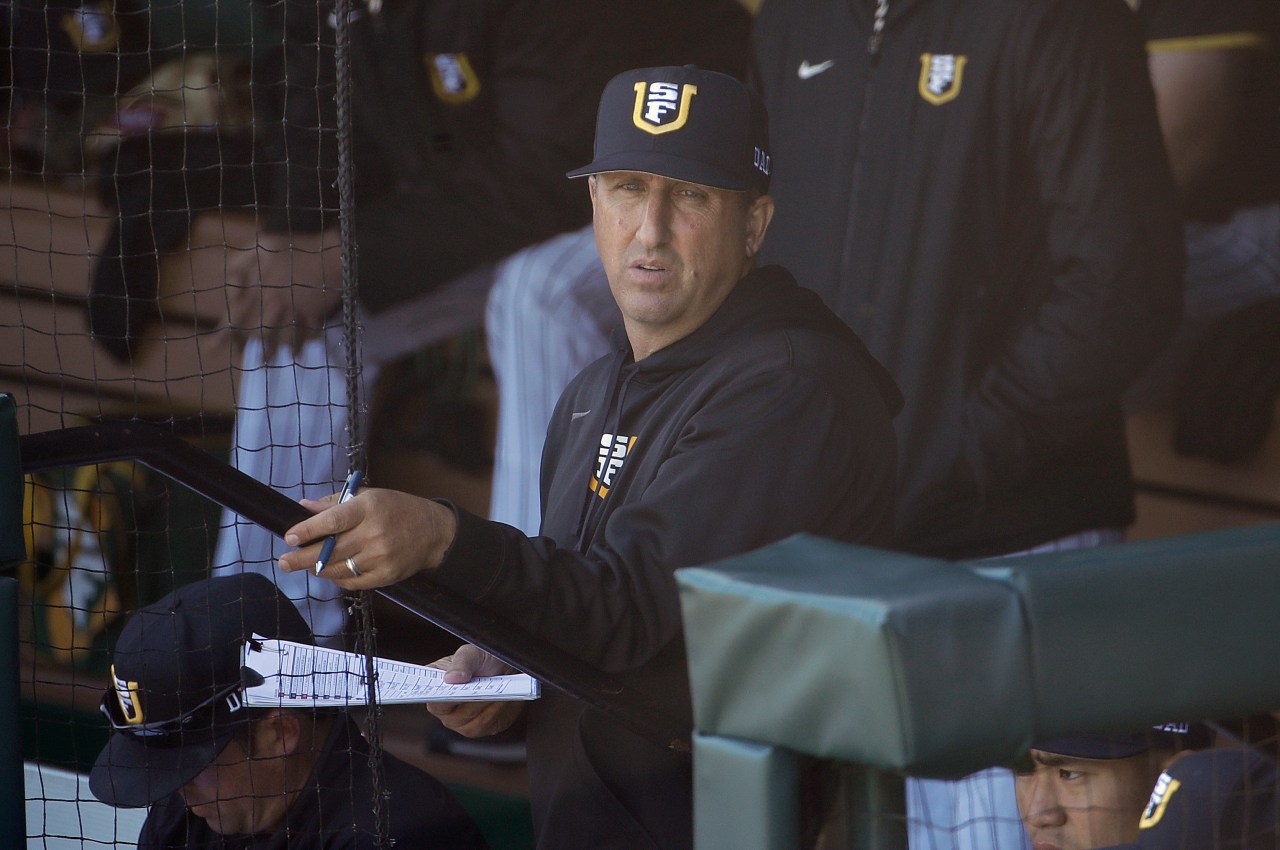 Nine other former USF baseball players joined the lawsuit filed Friday against the two former coaches, the university and the NCAA, attorneys for the plaintiff said in a press release. These nine have played baseball under Girratano and Nakamura, dating back to the start of their tenure more than 20 years ago.

Court documents sent to KRON4 by the plaintiff’s lawyers show that a total of 12 former players have filed a lawsuit against the mentioned parties. None of the players have been identified by name.

The plaintiffs allege Girratano and Nakamura have created an “intolerable sexualized environment” for more than 22 years since the former was hired in 1999. The initial complaint was filed March 11.

The lawsuit alleges that USF knew about the misconduct and chose not to address it, and the NCAA has “inadequate” policies to protect student-athletes from such behavior. The allegations add that the NCAA does not prevent coaches who have committed such actions from moving to another school without punishment.

Spanning more than 140 pages, the lawsuit details a number of alleged acts of sexual misconduct by the coaches. The plaintiffs said the coaches normalized a sexualized culture, including an incident in which Nakamura was naked on the training ground “swinging his penis in a circular motion mimicking a helicopter rotor” as everyone watched. team, including Girratano.

Another accusation says coaches allegedly give players sex dolls or sex toys as ‘rewards’. The lawsuit also says the coaches would discuss with the players their “sexual preferences, sexual fantasies, and bodily fluids they would like to drink with plaintiffs and other members of the USF baseball team.”

USF announced Jan. 13 that Nakamura was removed from the baseball staff due to “inappropriate” behavior by coaches, according to the lawsuit. However, Giarratano, the head coach, was able to retain his position.

The plaintiffs complained that the university had not done enough to address the allegations. It wasn’t until March 13 that USF fired Giarratano, but only because three plaintiffs filed their original lawsuits two days earlier, according to court documents. Page 6 of the lawsuit says the university took steps to cover up a number of wrongdoings by coaches over the years.

USF is aware of the lawsuit and sent a statement to KRON4:

“The University of San Francisco is aware of the recent amended lawsuit and of the others (plaintiffs) who have joined the class action. As we stated in March when the lawsuit was originally filed, the allegations regarding former coaches college baseball are extremely concerning and are in direct opposition to USF’s core values,” the statement read. “We condemn the abusive and demeaning behavior described in the lawsuit. We are committed to our current student athletes and elders, and we undertake to determine the facts of the case.

The plaintiffs added that they are seeking damages from all three parties for the psychological abuse and inappropriate sexual behavior they suffered. They want to be compensated for the loss of guaranteed scholarships, medical and psychological treatment costs, and the impairment of their baseball careers, including the opportunity to play Major League Baseball.

Elizabeth Fegan, one of the lawyers representing the former players

After the departure of Nakamura and Giarratano, the Dons finished 28-29 in the 2022 season with Mat Keplinger as interim head coach.