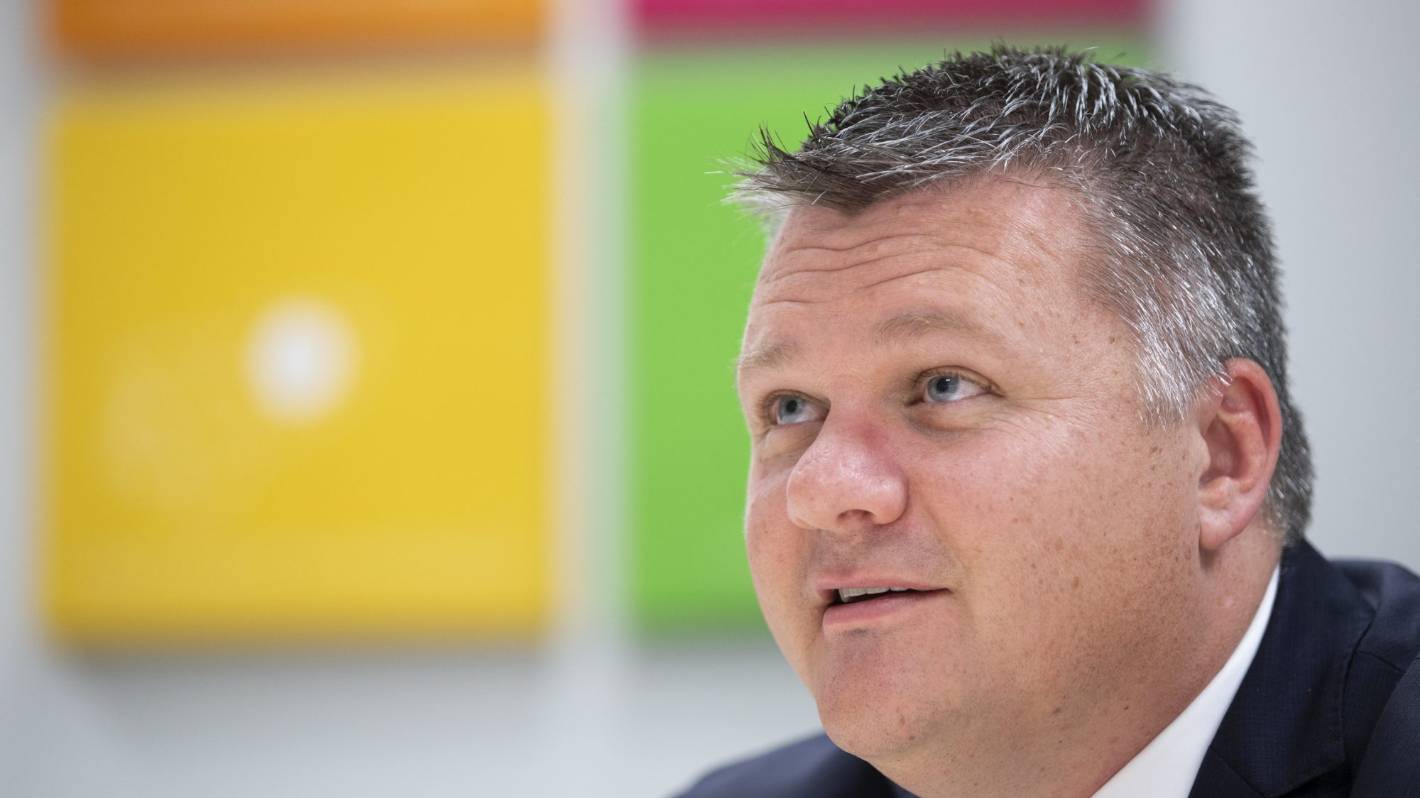 Fonterra Cooperative Group has sold its Ying and Yutian agricultural centers in China for $552 million as it retreats from global expansion.

The company first announced the sale to Inner Mongolia Youran Dairy Co in October last year, and said antitrust and other regulatory approvals have now been received. Additional settlement adjustments of $39 million bumped up the original sale price by $513 million. He has already said that the funds would be used to repay the debt.

Under chief executive Miles Hurrell, the co-operative owned by its 10,000 shareholder farmers has focused on its core milk business in New Zealand, selling overseas assets and underperforming factories, and reducing costs and debt to improve its income.

The cooperative has invested more than $1 billion in its Chinese farms over 10 years, which it says has helped improve the quality of the local milk supply and is viewed positively by Chinese authorities, its largest Marlet.

“Fonterra helped develop the Chinese dairy industry by establishing these farms and we are pleased to now hand over ownership to Youran for the next phase of development,” said Hurrell.

“The Chinese market is changing rapidly and encourages us to keep innovating. Our Chinese team will now continue to focus on creating value from the milk of our New Zealand farmers through new products.

Fonterra plans to sell the 85% stake in its Hangu farm in China to majority shareholder Beijing Sanyuan Venture Capital Co by the end of this fiscal year, he said.

Arguments Preview: A Conflict Between Plain Text and Background Rules