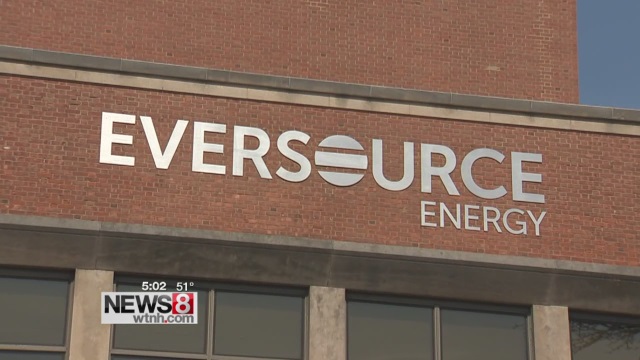 The Hartford Courant published a report last year, exposing Eversource notices saying homeowners would not be able to connect to natural gas once their road was repaved due to a “paving moratorium.” “.

The notices claimed that it would take several years before the sidewalk could be reopened and that Eversource would not be able to provide a gas service line to their homes during the moratorium. Additionally, the notices claimed that if homeowners’ current equipment fails or they wait to convert to natural gas after this deadline, they will not be able to connect to natural gas.

AG Tong has launched an investigation following the Courant’s report. He filed a petition with the Public Utilities Regulatory Authority (PURA) asking for an investigation, which led PURA to impose a civil penalty of $1.8 million in 2021 on Eversource, claiming that the company had no not disclosed whether certain gas expansion solicitations were funded by shareholders or taxpayers. .

The AG’s office also launched its own investigation to determine whether Eversource’s claims were false or misleading. During this investigation, the bureau found that there were several cities where no such paving moratoria existed.

“Eversource tricked homeowners into switching to natural gas,” AG Tong said in a statement. “These high-pressure tactics are unacceptable from any company, let alone a regulated utility. Eversource has already paid a $1.8 million civil penalty imposed by PURA, and now they will pay an additional $1.8 million to settle these serious consumer protection violations.

As a result of the settlement, Eversource will pay $1.6 million to Operation Fuel to assist low-income taxpayers, as well as $200,000 to the Attorney General for consumer education and law enforcement purposes.

In total, Eversource must pay $3.6 million for the solicitations between PURA’s earlier penalty and AG Tong’s settlement.

“We are pleased to address this issue in a cooperative and constructive manner by assisting utility customers through Operation Fuel and the Attorney General’s Consumer Education Fund,” Eversource’s Mitch Gross said in a statement. “We continue to focus on supporting all of our customers who need it.”