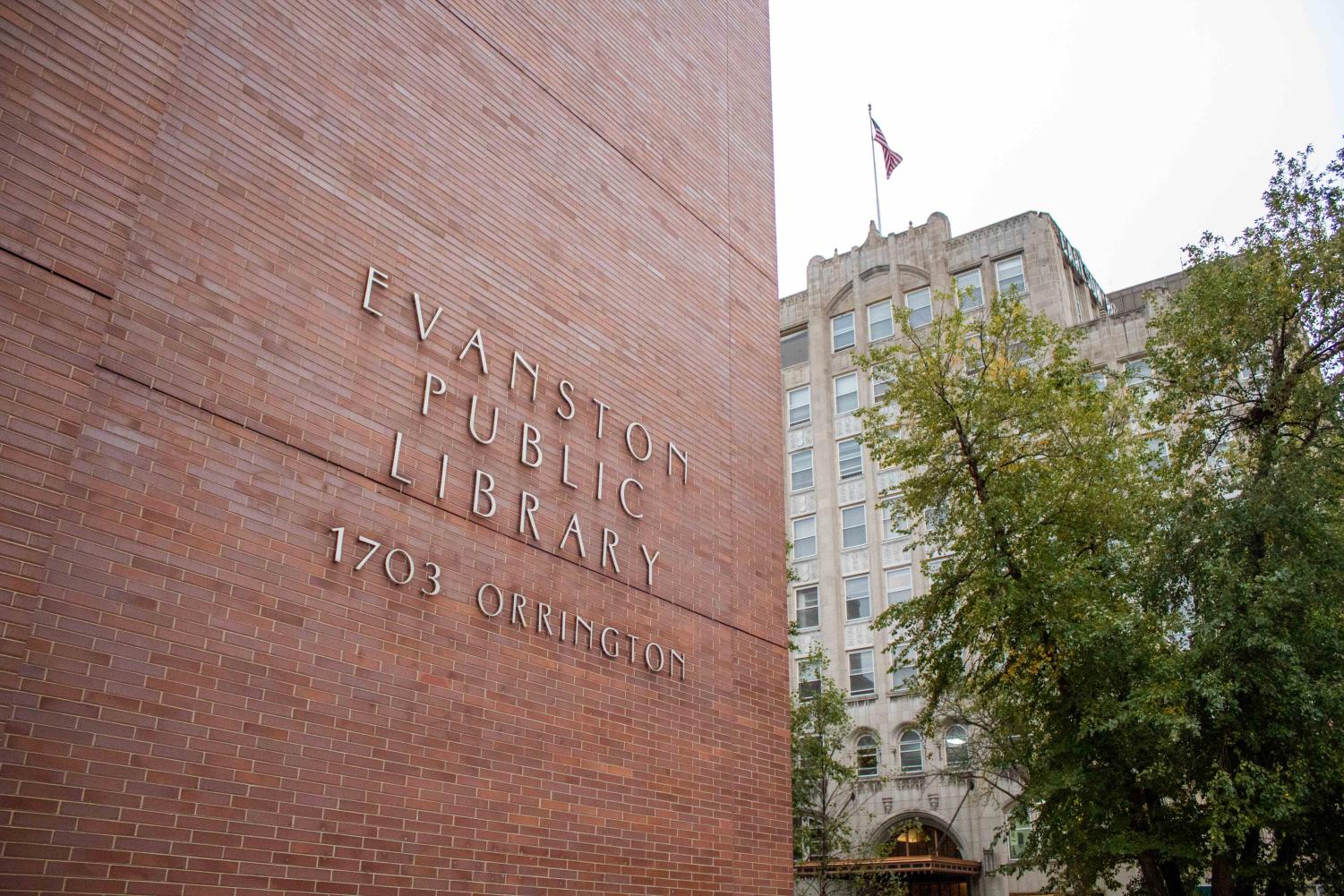 The panel highlighted how the tobacco industry is targeting young people and communities of color to create a new generation of customers, both locally and nationally.

According to McGruder, tobacco companies deliberately target African Americans with strategies such as using black celebrities for endorsement, free gifts to children, and strong media campaigns to attract black consumers.

“We often don’t think of addiction as a contagious disease, but it is,” McGruder said. “When kids from black neighborhoods walk into a store to buy candy and see things that are bad for them growing up, it’s going to change how they feel about their lives and themselves.”

McGruder said she was part of efforts in California that led to the passage of a bill banning the sale of most flavored tobacco, including menthol cigarettes.

Kristin Meyer, community health specialist with the Evanston Department of Health and Human Services, said the city’s tobacco shops disproportionately target communities of color. More than half of tobacco retailers are located in the three wards with the highest proportions of black residents – the 2nd, 5th and 8th wards. These retailers have adopted heavy-handed marketing strategies, resulting in communities of color representing the highest proportion of adults who smoke.

“With higher availability and marketing discounts, you’re more likely to start smoking,” Meyer said. “These predatory practices are very present in our community.”

Meyer suggested that a potential policy against tobacco use could include banning the sale of flavored tobacco products, raising taxes on these products, introducing tobacco license fees, and strengthening the indoor air quality ordinance.

Don Zeigler, chairman of the Evanston Health Advisory Council, added that Evanston has been a leader in tobacco regulation. It was one of the first communities in Illinois passed the Clean Air Act in 2006, and the first community in the entire Midwest to pass Tobacco 21 in 2014 — which raised the minimum age to sell and buy tobacco products from 18 to 21 — five years before the state adopts a similar mandate.

“We have a history of proactive actions on tobacco use, and we should continue to be a leader on this topic in the state of Illinois,” Zeigler said.