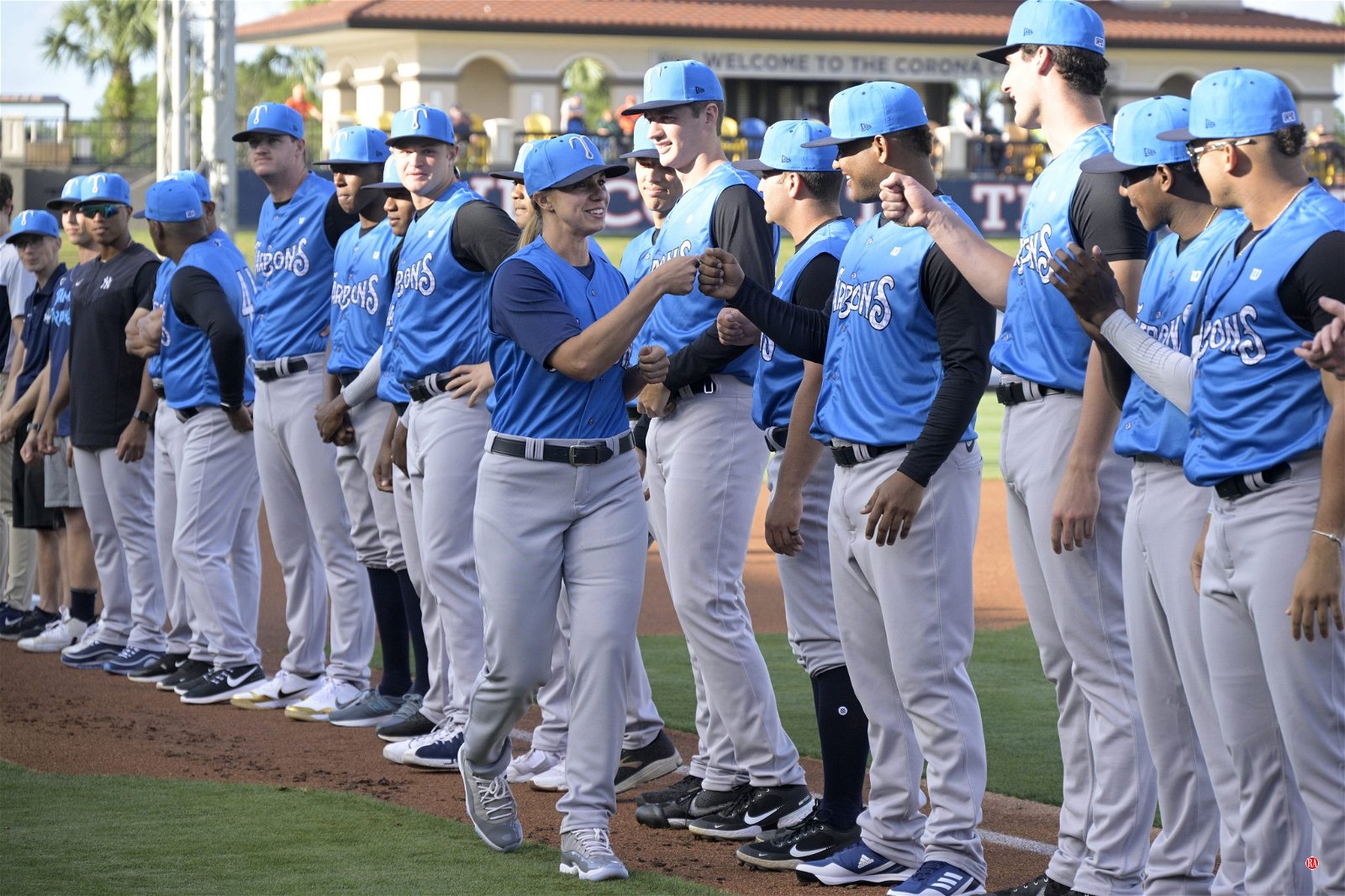 Eric Brown: Minor league baseball players finally have a shot at a better slice of the pie

So I was heartened this week when I read that the minor leagues finally have the opportunity to unionize and that the Major League Baseball Players Association is taking the initiative to try to organize them.

Most minor leagues never smell like the big leagues. Only about 10% succeed. And remember, these are the best of the best players in the world. A guy who signs a minor league baseball contract was the best player on his team until high school, and one of the best, if not the best in college. They are elite athletes.

Yet when they make it to the minor leagues, they are honored with inadequate housing, food and travel. Long bus journeys, overcrowded accommodations and limited meal options are the norm. Meanwhile, the pay doesn’t even come close to minimum wage. New rookie ballplayers earn about $4,800 a year. Those who make it to AAA, just a notch below the big leagues, earn just $14,000 a year on average.

These guys, who are all chasing the same dream of one day playing in the major leagues, endure the conditions because of the elusive brass ring that awaits them. But for most, it’s a false hope. Meanwhile, major league owners consolidated the minor leagues under the major league umbrella and began to take a bigger slice of the revenue pie for their own coffers while leaving the talent that fills the ballparks of the minor leagues across the country with the crumbs.

What can a union do for players? A lot. Minor leaguers have never been represented in labor negotiations, likely because if some took the risk of signing a card or asking for representation, they could be blackballed and see their dream come to an end. It remains a risk for these guys, just as it remains a risk for college athletes who generate billions in revenue for their schools and conferences.

But fundamentally, athletes should have a bigger slice of the pie, not just in terms of dollars, but also in terms of humane working conditions.

Speaking on behalf of the union, Tony Clark, its executive director, said “minor leaguers deserve wages and working conditions that befit the elite athletes who entertain millions of baseball fans nationwide. “. If successful in the organizing effort, approximately 5,000 Minor Leaguers will be represented by the union and can collectively bargain for improved wages and other working conditions, including meal allowances, housing, insurance and retirement benefits.

Eric Brown is a Connecticut lawyer representing unions, athletes and employees. He can be reached at 888-579-4222 or online at thelaborlawyer.com.