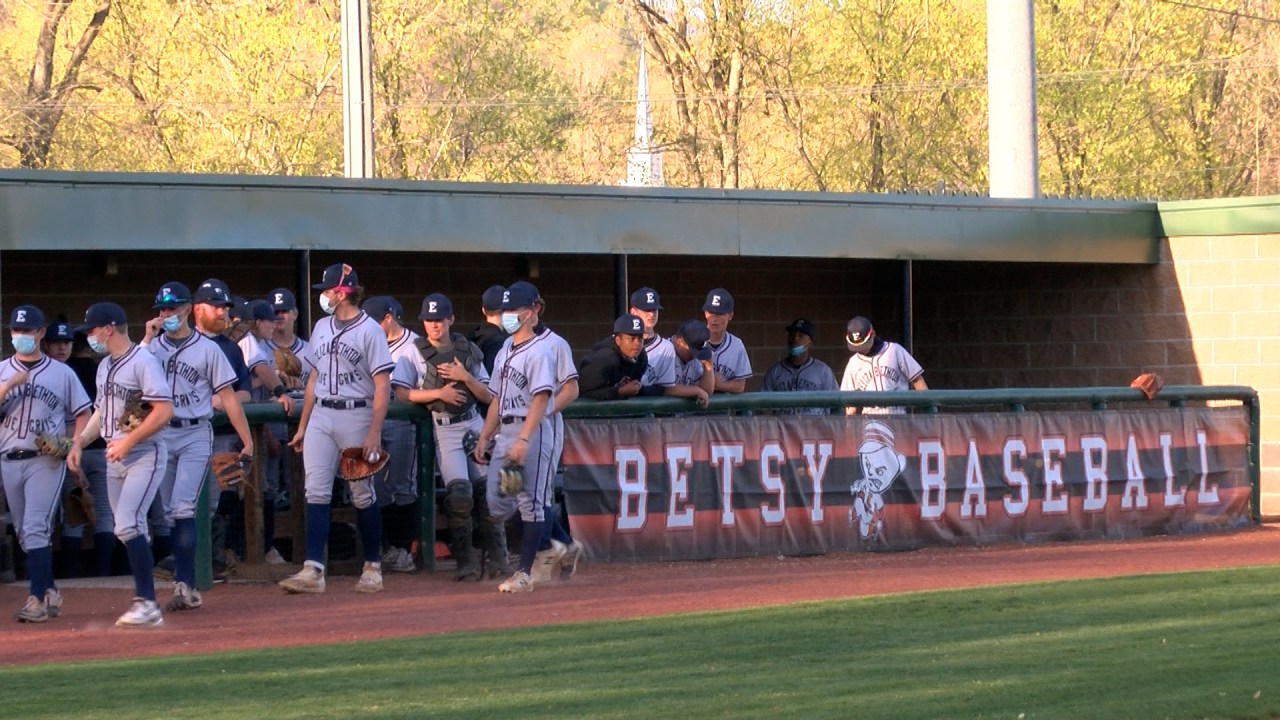 ELIZABETHTON, Tenn. (WJHL) – It’s been nearly 70 years since the Elizabethton Blue Grays last played ball, but on Monday night the Elizabethton High School (EHS) baseball team brought the uniforms back to the field .

The Cyclones kicked off the season by honoring the Tri-Cities’ only semi-pro baseball team made up of black players from northeast Tennessee and southwest Virginia by wearing replicas of their uniforms.

EHS baseball dedicated the first pitch of the season to the team who shared a love for baseball in an era plagued by racial segregation and civil injustice.

News Channel 11 spoke to a relative of a Blue Grays coach, who said seeing a new generation of ballplayers donning the uniforms was uplifting.

The Blue Grays have spent two decades traveling to play ball, moving into the night to avoid racial issues and sticking with those who opened their doors to black baseball’s semi-pro team.

“The fact that players like that keep playing no matter what,” Cannon said. “And look what it is now; look who’s playing – people of color. It’s just great to see it.

Cannon said he hopes the uniforms can spark conversation among ballplayers and community members to reveal a big piece of Elizabethton’s history that some may not know.