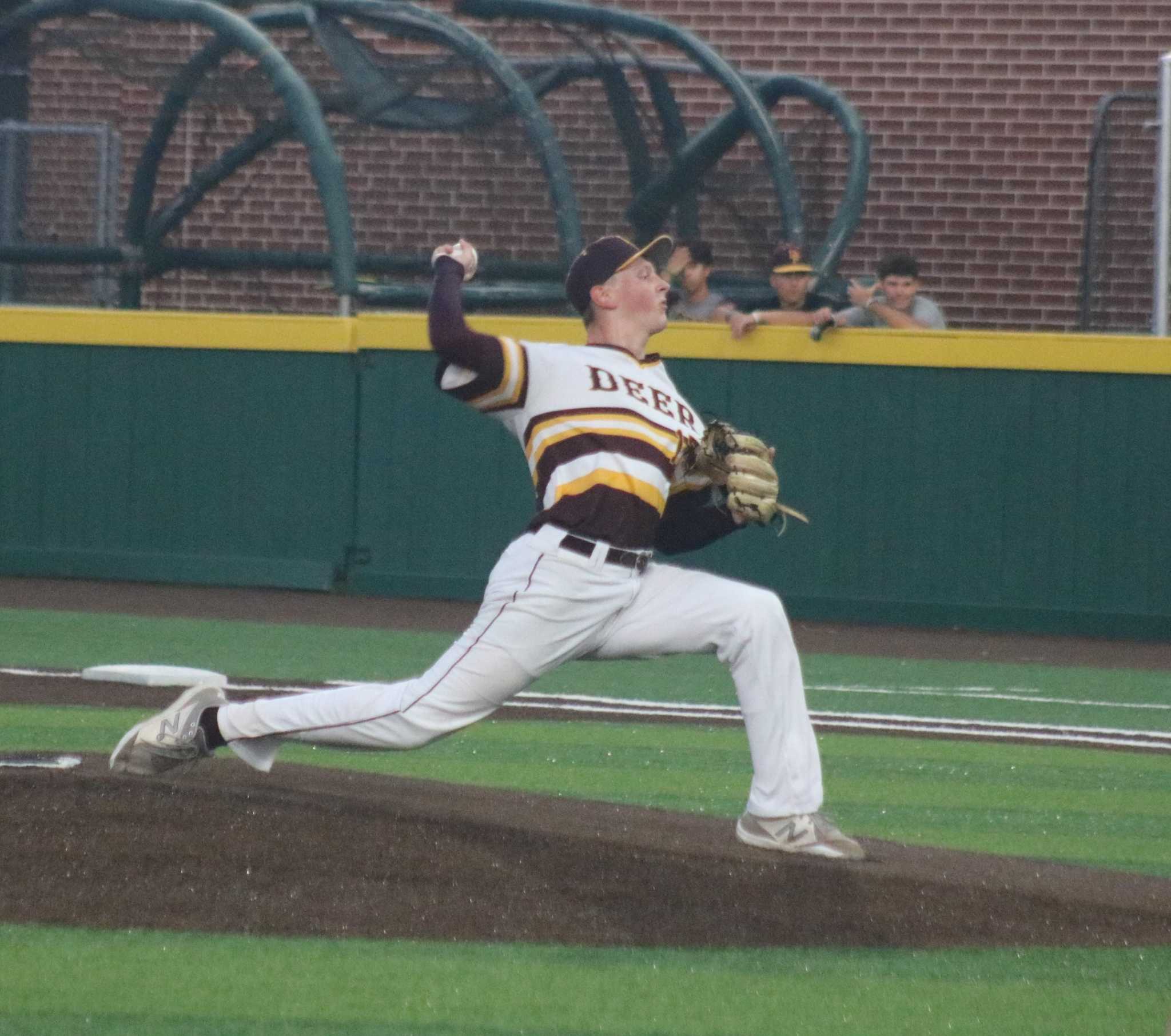 Deer Park head coach Chris Rupp, who will likely win his 450th career game next February, and his team were named Coach of the Year for guiding the team to a near-perfect record of 11 -1, the only flaw of the team to come. in the regular season finale against the Pasadena Memorial. For the program, it is the second consecutive record of 11-1.

Those same Mavs with Dobie are tied for second with records of 9-3. Because of this, the two rivals placed the grand total of 16 players in the first or second team.

Among Deer Park’s many early players, pitcher Preston Watkins earned MVP honors. No surprises there as he went undefeated in his district starts, helped by an offense that scored 100 points more than the defense allowed. He was the winning pitcher in Game 1 of the Memorial Series that won the Absolute District Championship.

Watkins is joined in the first team by his skillful senior second baseman Wyatt Woodall. Woodall will be one of, if not the biggest hole to fill in position players during the offseason for District Champions. Woodall could arguably be called one of the best second basemen Deer Park has ever had and his absence next season will be felt.

On the left side of the infield, Jayden Ramos was voted to the first team at third base and Blake Michalsky earned second team accolades.

In the outfield, Erick Aguirre was unanimous and he was joined by Dillon Mancha.

At pitcher after Watkins, Preston Lea picked up first-team honors and Caiden Wilson was one of seven pitchers named to the second team.

Other Deer Park second teams included Anthony Ramirez at receiver, CJ Salinas at first base and Noah Rodarte at shortstop.

Dobie’s biggest honor was wide receiver Omar Serna winning Newcomer of the Year accolades. They had another first team member in Juelz Martinez, an outfielder.

On the Longhorns’ second team, Diego Torres was one of seven outfielders selected. Juan Estrada got the pick for third baseman, Daniel Delgado got it at second base, as did Devin Molina at first base.

The Mavs had one of the best batteries in the district with pitcher Hayden Stallings and receiver Francisco Chavez earning first-team honors. Mavs pitcher Kyle Gregory finished his high school career with second-team honors, as did Aiden Carranza.

The last first team member of the guys in teal was left fielder Kaden Fernandez. The second-team honors were center fielder Rey Izaguirre and Christian Ibarra.

Along the right side of the infield, Memorial was represented on the second team by Isaac Garcia at first base and Marcus Lind at second base.