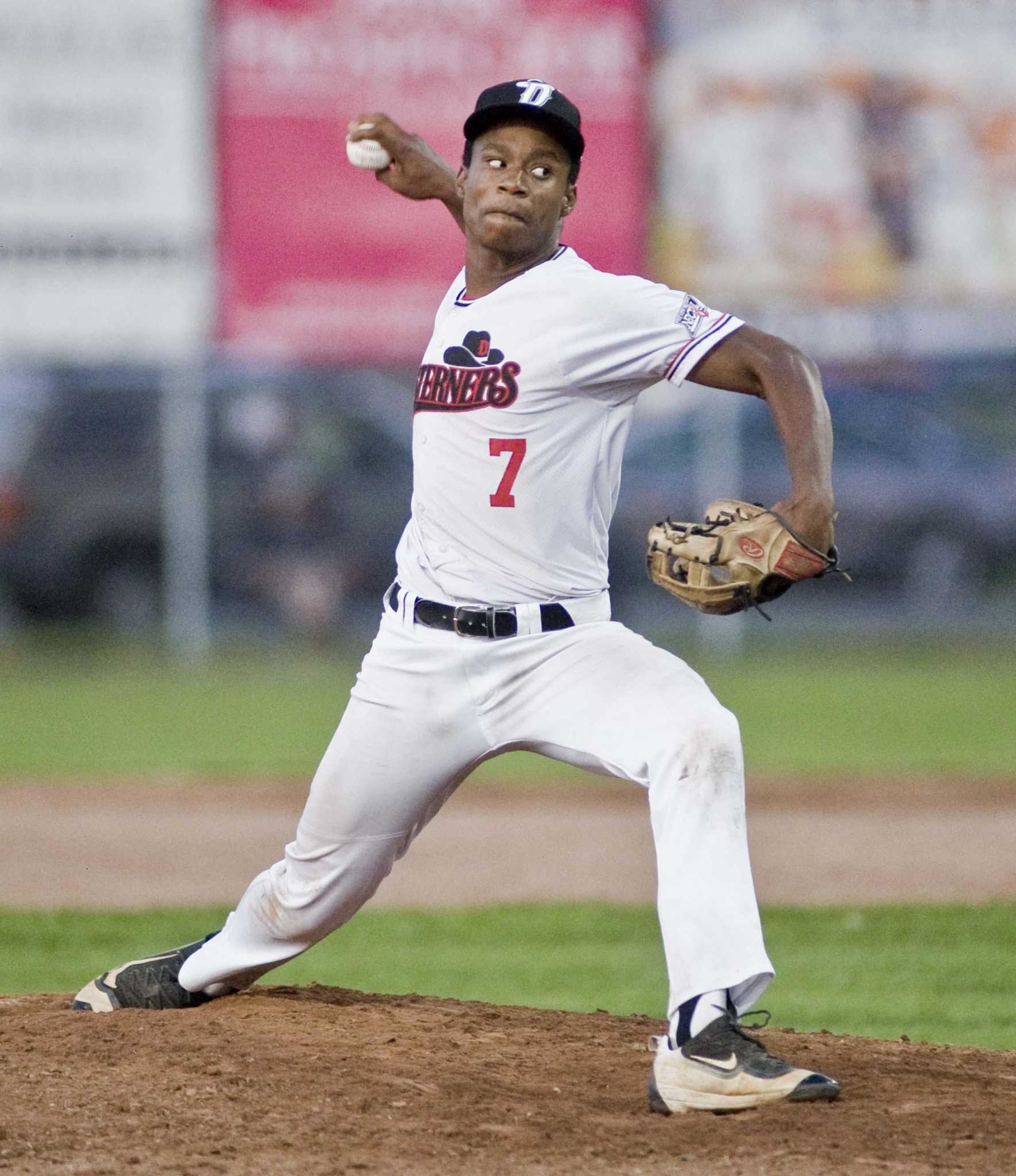 Three Connecticut programs currently play in NCAA regionals. Local high schools regularly send top players to colleges and, in some cases, the pros. The Hartford Yard Goats are back in front of a large crowd at their beautiful downtown baseball stadium.

Baseball has always thrived in Nutmeg State and continues to do so. Perhaps no other local program has contributed as much to professional baseball as the Danbury Westerners.

The varsity summer team has sent 24 players to Major League Baseball since its first season in 1995, as well as 260 minor league players. Already in 2021, five former Danbury Westerns have played in the majors this season, including Red Sox reviver Adam Ottavino and Yankees first baseman Mike Ford. Veteran journeyman Matt Joyce is the oldest statesman, currently in his 14th big-league season, with Philadelphia.

In addition, six former Westerners are currently in triple A, including No.2 Dodgers prospect Josiah Gray and Josh Palacios, who was in the majors earlier this season. There are three more who play Double-A (including Yard Goat Coco Montes), five play high-A, and two play A-ball.

Players from all over the country come down to Danbury every summer to play for the West, but the team has always had a local flavor too. Currently, Joe Kuzia of Seymour and Trumbull Simon Whiteman (a Yale graduate) are in top-A with organizations in Texas and San Francisco, respectively. Another former Yalie, Griffin Dey, is on the Detroit Class A squad.

The West kicked off their 2021 season on Thursday with an 18-4 defeat of the Bristol Blues on the road. Danbury scored a club record 17 points early in the sixth inning. His home opener was Saturday night against the Valley Blue Sox.

The West plays their home games at Rogers Park in Danbury. Admission is $ 5 for adults and free for children 15 and under. The season runs until August 1.