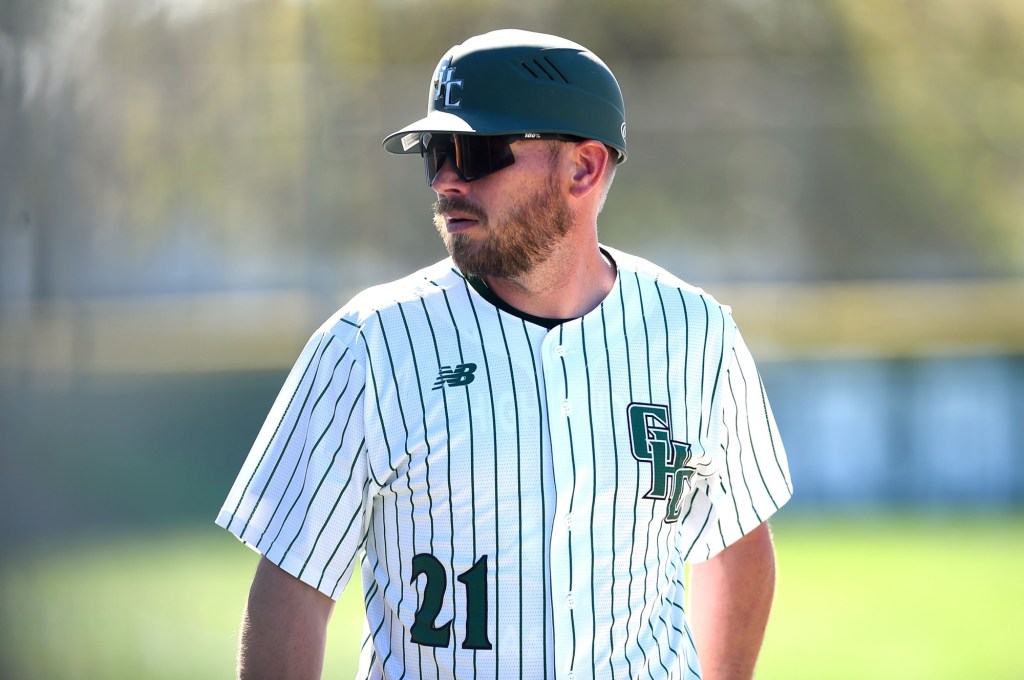 The trip to Dodger Stadium is underway.

Chatsworth beat Carson on the road 11-8 thanks to bats from Dominick Camas and Jonathan Cerda, who each had three hits. Sun Valley Poly outscored Marshall 5-2 at home thanks to Jesse Pineda’s all-around performance from the mound.

The quarter-finals are set for Friday afternoon. Chatsworth is at No. 1 Granada Hills, Roosevelt is at No. 4 Palisades, San Pedro is at No. 2 Birmingham, and Sun Valley Poly is at No. 3 El Camino Real. All games must start at 3 p.m.

All of the teams that played on Tuesday have waited 11 days to play since the end of the regular season, but the top four teams in the division have waited two weeks.

“I don’t like it,” said El Camino Real coach Josh Lienhard. “It can be hard to keep guys engaged for that long.”

Granada Hills coach Matt Matuszak is also not a fan of the playoff schedule. But he has a different way of motivating his team through the long wait. Ice cream sandwiches.

“It’s very difficult to keep the guys focused,” said Matuszak. “But we do scrums with a point system that is all about tempo and focus. Teams will get points for hustle, stealing bases, dugout energy, or even a hard hit ball.

“The winning team gets ice cream sandwiches, so there’s a bit at stake,” Matuszak added. “It’s not fun to count the hours before the game.”

Heading into Friday, Chatsworth, Poly, Roosevelt and San Pedro all have a playoff victory under their belts, a little more pep in their step, so to speak.

“It was us last year,” Lienhard said. “That certainly helps.”

El Camino Real was the shocking story of last year’s playoffs, reaching the Open Division Finals as the 11th seeded team (of 12), beating Sylmar, Roosevelt and Cleveland all on the road, respectively. , before falling to San Pedro in the final 7 -6.

The Open Division Finals will return to Dodger Stadium for the first time since 2019 on May 28 at 1 p.m. The Division I final will also be played at the Chavez Ravine, scheduled for 10 a.m.