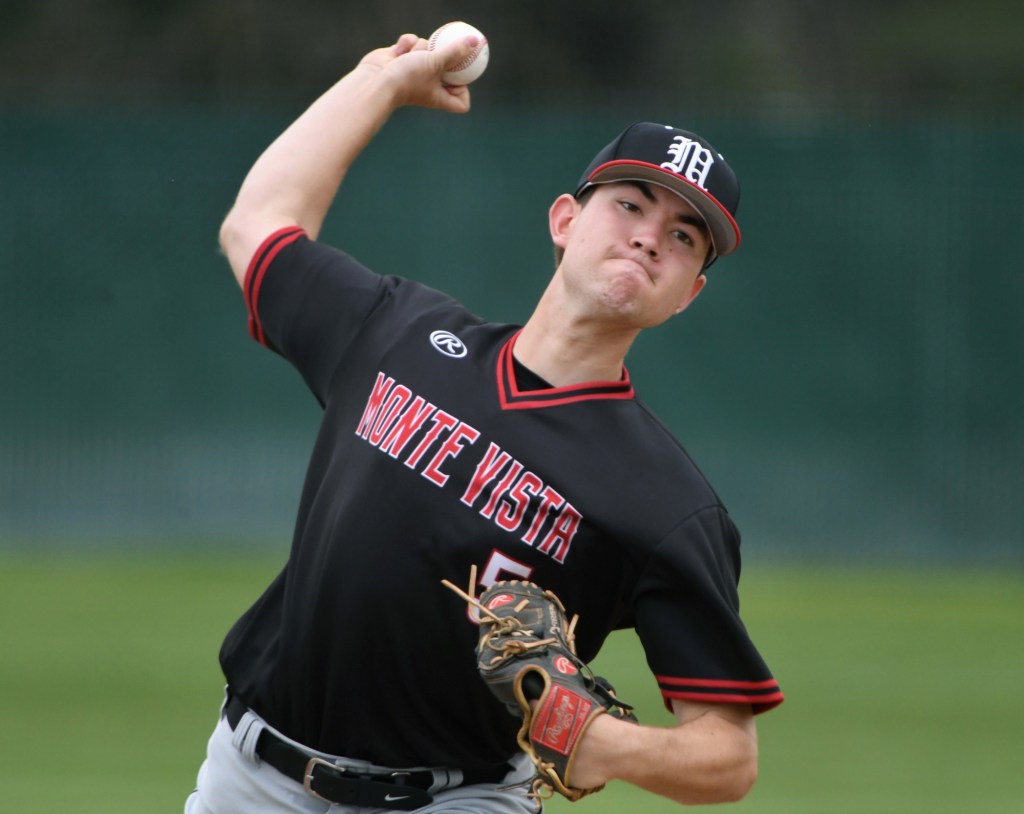 The Bay Area is well represented on the Team USA college baseball roster, announced Thursday, with a trio of players from Cal and Stanford, including a local high school product.

Outfielders Dylan Beavers of Cal and Brock Jones of Stanford were named to the 45-man roster, alongside Cal right-hander Josh White, who also attended Monte Vista High School in Danville. All three will make their debuts with USA Baseball.

The team will embark on an 11-game tour of Appalachian League cities on Friday. Normally Team USA would face international opponents, but COVID-19 means the matches will all be intersquad affairs.

White, a rising junior, posted the second-lowest average in the Pac-12 last season (2.79) and earned honorable mention on the all-conference team. Beavers, his teammate, was named All-Pac-12 First Team after hitting .303 with 18 homers in 55 games. Together, White and Beavers are the 12th and 13th players in Cal history selected to the Team USA roster and the first Berkeley duo to make the team since Xavier Nady and Mike Tonis in 1999.

Jones, who also plays safety on the Stanford football team, is the 43rd Cardinal named to Team USA and the first since Jack Little in 2018. After his sophomore season, Jones earned second-team All-American selections. -America of Baseball America and D1Baseball.

The tour kicks off Friday at 7 p.m. ET in Danville, Virginia. Check out the full list and full summer schedule.