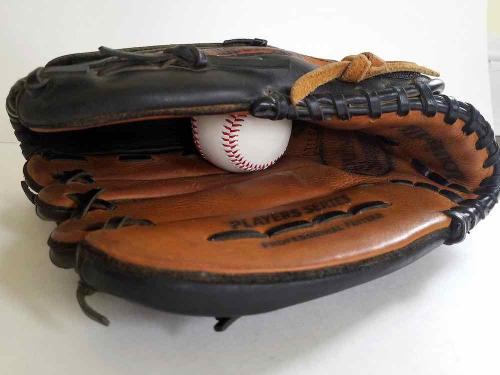 Commenting on his bill, Senator Becker said, “I introduced Senate Bill (SB) 1248 to create the Minor League Baseball Players’ Bill of Rights and pave the way for better wages, a better treatment and fair contracts for these athletes. It’s only fitting that the legislative movement for minor leaguers’ rights begins in California.

SB 1248 would define a minor league baseball player as a person employed to play baseball for a minor league team affiliated with a major league baseball team and who plays, resides, or is employed in California. This would significantly reduce the current seven (7) year period that a minor league player can remain under the contractual control of a Major League Baseball team. It would expressly prohibit an employment contract concluded on or after January 1, 2023 from having a duration of more than 4 years.

Using legislation similar to the California bill signed into law by Governor Newsom in 2021, which granted college athletes the right to market and profit from their name, image and likeness as a model, this bill would require minor league player employment contracts to allow a player to use his name, image or likeness as he sees fit, the legal right to receive compensation for such use, and any provision prohibiting such use would be void and unenforceable. SB 1248 would also protect a player’s exercise of the right to use his or her name, image, or likeness by prohibiting retaliation in any form against a player as a result of exercising that right.

Becker further commented, “Baseball is called America’s pastime and the minor leaguers just ask what every working American wants. These players demand fair treatment and the opportunity to earn a decent living in decent conditions.