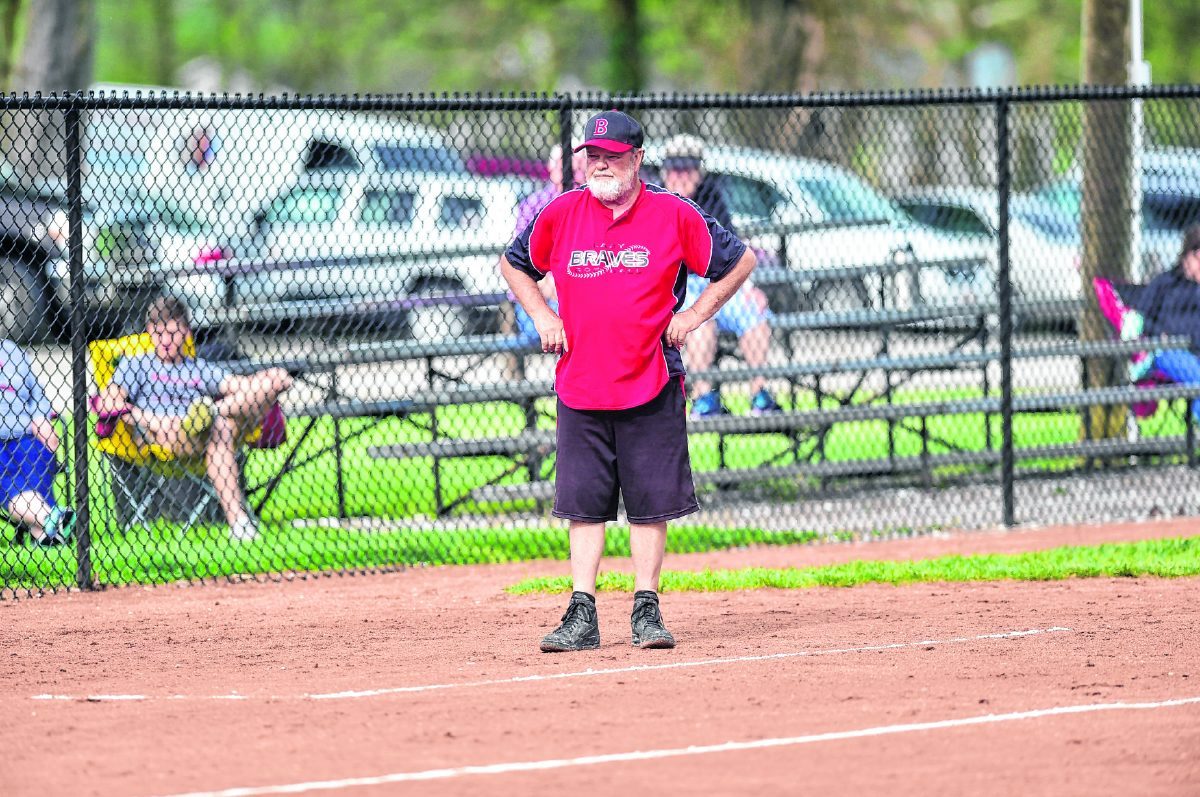 Brownstown Central High School will have new baseball and softball coaches next spring following the announcement by Brandon Tormoehlen and Monte Ault of their resignation at the end of the 2021 season.

For Tormoehlen, spending more time with his family was at the heart of his decision.

Tormoehlen lives in Sellersburg, about 50 minutes south of Brownstown, and he and his wife have just had a daughter who is currently 9 months old.

The former Braves head coach, who has also taught at BCHS, is reportedly leaving for work before his daughter wakes up and comes home from training after her daughter has already gone to bed.

Tormoehlen took over the Brownstown schedule in the fall of 2017. He coached four seasons with the Braves – one season was cut in 2020 due to COVID-19.

In 2019, Tormoehlen helped lead the Braves to a 20-8 record. It was only the fourth time in school history that Brownstown had racked up 20 wins in a single season.

Tormoehlen is a former Brave when he played BCHS, and most of his coaching staff is made up of former players as well. One of the things he’s most proud of during his tenure at Brownstown is the improvements to the facilities.

In its first year, they installed the new canoes. The second year, they put the grass around the home plate. They’ve added a new press stand, new washrooms, new seats behind the safety net, new reliever pens – all different things to improve the experience of playing and watching the Braves baseball.

â€œWe definitely had a lot of momentum,â€ Tormoehlen said. â€œIt’s definitely going in the right direction. “

The Braves went 12-14 last spring with an inexperienced team that suffered key player injuries that limited what they could do in the second half of the season.

One of the mottos Tormoehlen talks about with his players is ‘leave the jersey in a better place’.

â€œEverywhere I went to train, that was my goal. So whoever takes over for me, they’ve found a program that’s in better shape than it was when I got there, â€Tormoehlen said. “It’s just one of those things where, as a coach, you just want to try to improve it and make it better for the next guy.”

Tormoehlen will teach seventh grade math at Henryville, and he could continue coaching a team next summer with high school students. If he chooses to train next summer, his daughter will be old enough to join him in the dugout, which would be a cool moment for Tormoehlen.

Ault graduated from BCHS in 1969, where he ran cross country and played basketball and baseball.

â€œWe got to the section championship game (this year),â€ he said. â€œThe future looks bright. Whoever the new coach is, he should have five pitchers. The program is in great shape.

Ault said that in the fall of 1996, he received a phone call from Donal Neal and Harry Rochner about the position of head softball coach.

â€œThey said they wanted someone who would stay here and create a program, and I told them I would be interested in doing that,â€ Ault said.

He said he has been in softball for 40 years and has also coached a lot of travel balls.

Brownstown has played in the regional championships at Forest Park, New Palestine, Beech Grove and at home, but hasn’t won any of them.

â€œWe got closer several times. We played North Posey on our diamond and were beaten 2-1. We had a few mistakes which made the difference in this match, â€he said.

Ault became a softball coach because of his eldest daughter, Amanda, whom he coached in Little League.

As a college coach, Monte coached his youngest daughter, Kirsten, who was a host and a BCHS graduate in 2000.

He said to be successful you need to have a pitcher who can locate the pitches and shift gears to get the hitters out.

Blue Devils baseball coaches honored as assistants of the year