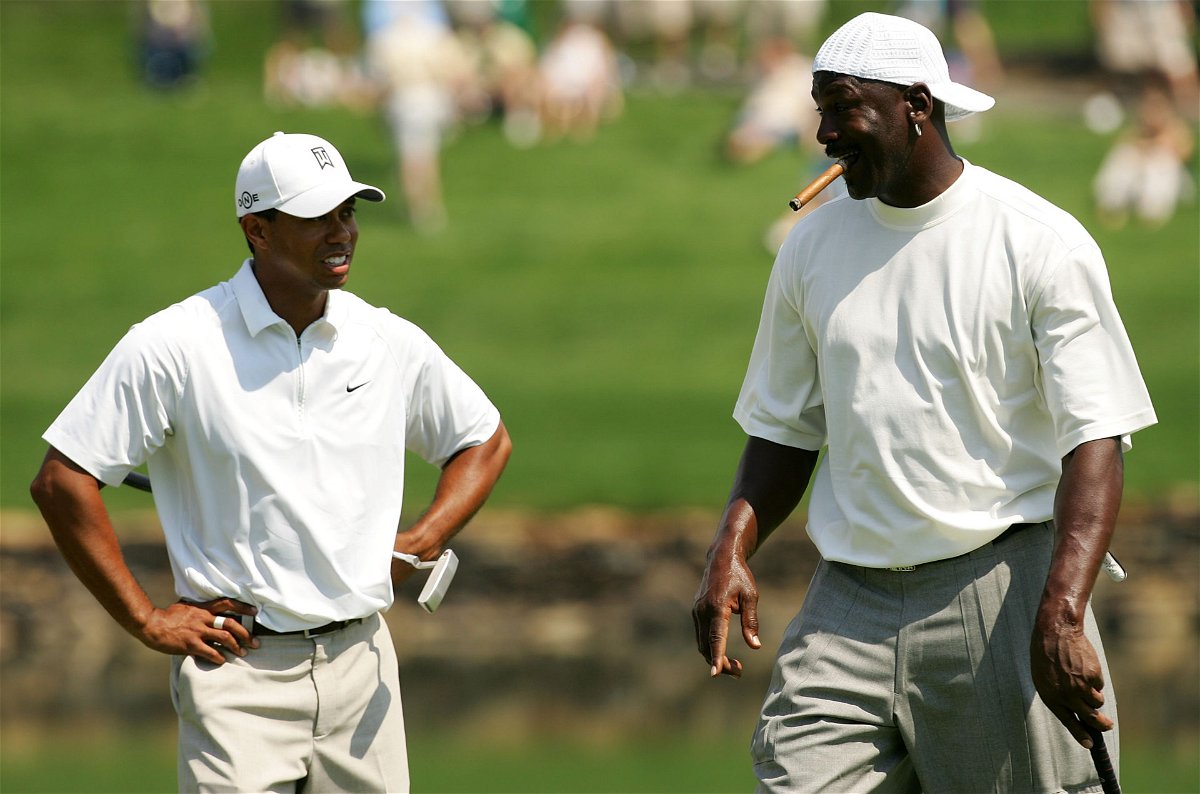 There is no denying that Michael Jordan is one of the greatest players of all time. And with such success comes a fair share of hater.

Throughout his time in the NBA, MJ has had relationships with many players. One of them is Charles Barkley. The two were good friends before everything got out of hand in their friendship.

Interestingly enough, Barkley then called Jordan cheap. However, he was not the only one. Barkley accused Jordan, Tiger Woods and Scottie Pippen of being cheap. The reason behind his allegations is their tipping habits.

Michael Jordan and greatness go hand in hand. Moreover, its greatness is not limited to the basketball court. After retiring from the NBA, Jordan built an empire in the sneaker business.

Thanks to all his business ventures, Jordan is a billionaire. However, NBA Hall of Famer Charles Barkley believes that Jordan is one of the cheapest people.

The reason being? His tipping habits. According to Barkley, the reason for the wealth of Jordan, Woods and Scottie Pippen is the fact that they don’t tip.

Barkley said: “Oh yeah, [Jordan is] cheap. I think it’s important when you’re successful, the waiter, the waitresses, the blackjack dealers, they work extremely hard, they don’t get a big salary.”

He added, “The more successful you are, the more you should tip. I really believe it. I think that’s why [Woods and Jordan are] rich. They don’t tip. It’s their secret to being rich, they don’t tip.”

This topic came to light when Barkley was asked about his tipping habits. He revealed that although he never went overboard, he always left a nice amount as a tip.

Jordan vs Woods: Net worth comparison

With all the talk about Michael Jordan and Tiger Woods being cheap, you have to wonder. Who has the highest net worth?

While Woods earns around $50 million in salaries per year, MJ only earned $90 million during his full NBA career. However, Jordan’s business outside the basketball court helped him become a billionaire.