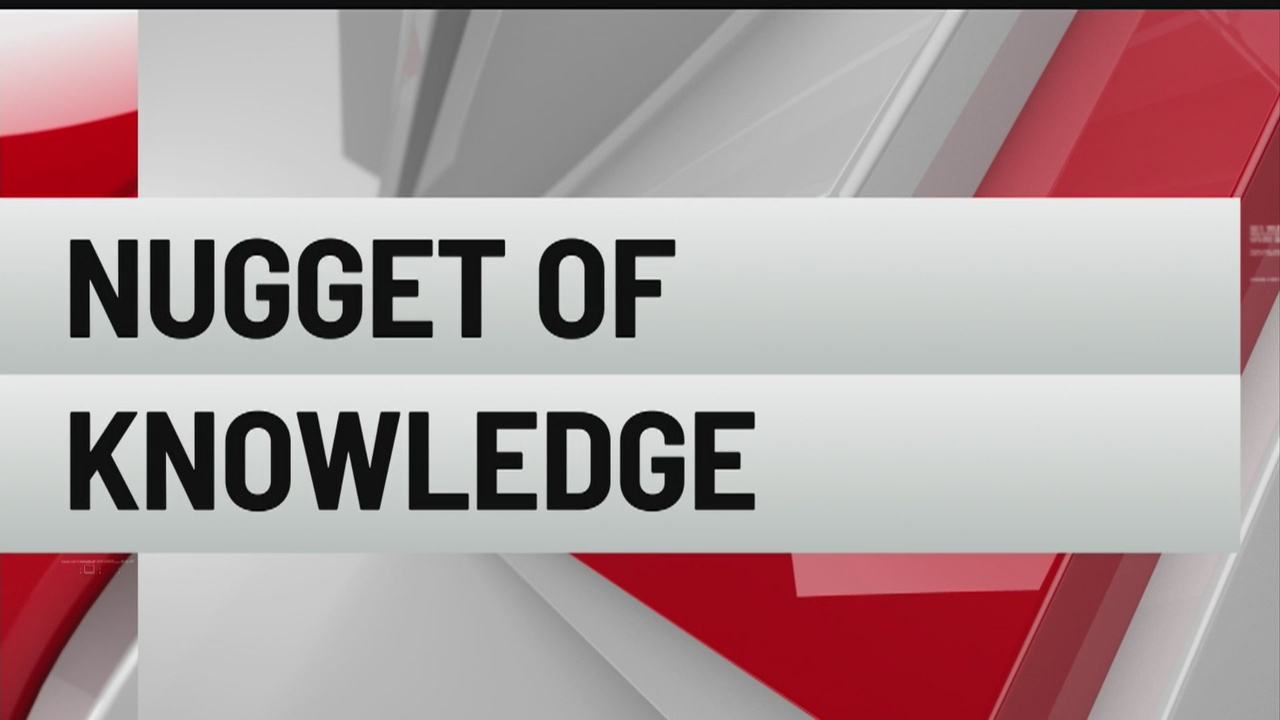 MLB players would simply drop their gloves where they stood or throw them to the side, but since 1954 this is no longer allowed

(WYTV) – When baseball players leave the field, their gloves go with them – but they’ve only been doing so since 1954.

Major League Baseball Rule 3.10 states that members of the offensive team must wear all gloves and other equipment off the field and to cover while their team is at bat. No equipment should be left on the playing field, whether in fair ball territory or foul territory.

Before 1954, it was customary for players to leave their gloves on the field. Outfielder dropped them to where they stood, shortstops and the second baseman usually threw them onto the infield grass just off the gravel, and first and third baseman threw their gloves away. in infected territory.
The pitcher and catcher usually put their gloves on the canoe.

It was then that the fun began. Opposing players would sometimes steal gloves or hide them.

A 1984 Sports Illustrated article reports that it has become common for players to stuff an opponent’s glove with grass, sand or rocks, or even dead mice and rats, frogs and lizards. Star Yankee shortstop Phil Rizzuto was often one of the targets.

But rule 3.10 is not meant to stop pranksters. The MLB decided that it was just dangerous to have a foreign object on the baseball field, even if it was just a glove.

The rule was controversial when it came into effect, but now it is taken for granted.

the Jesuit ascends to 6A; see full top 10 lists