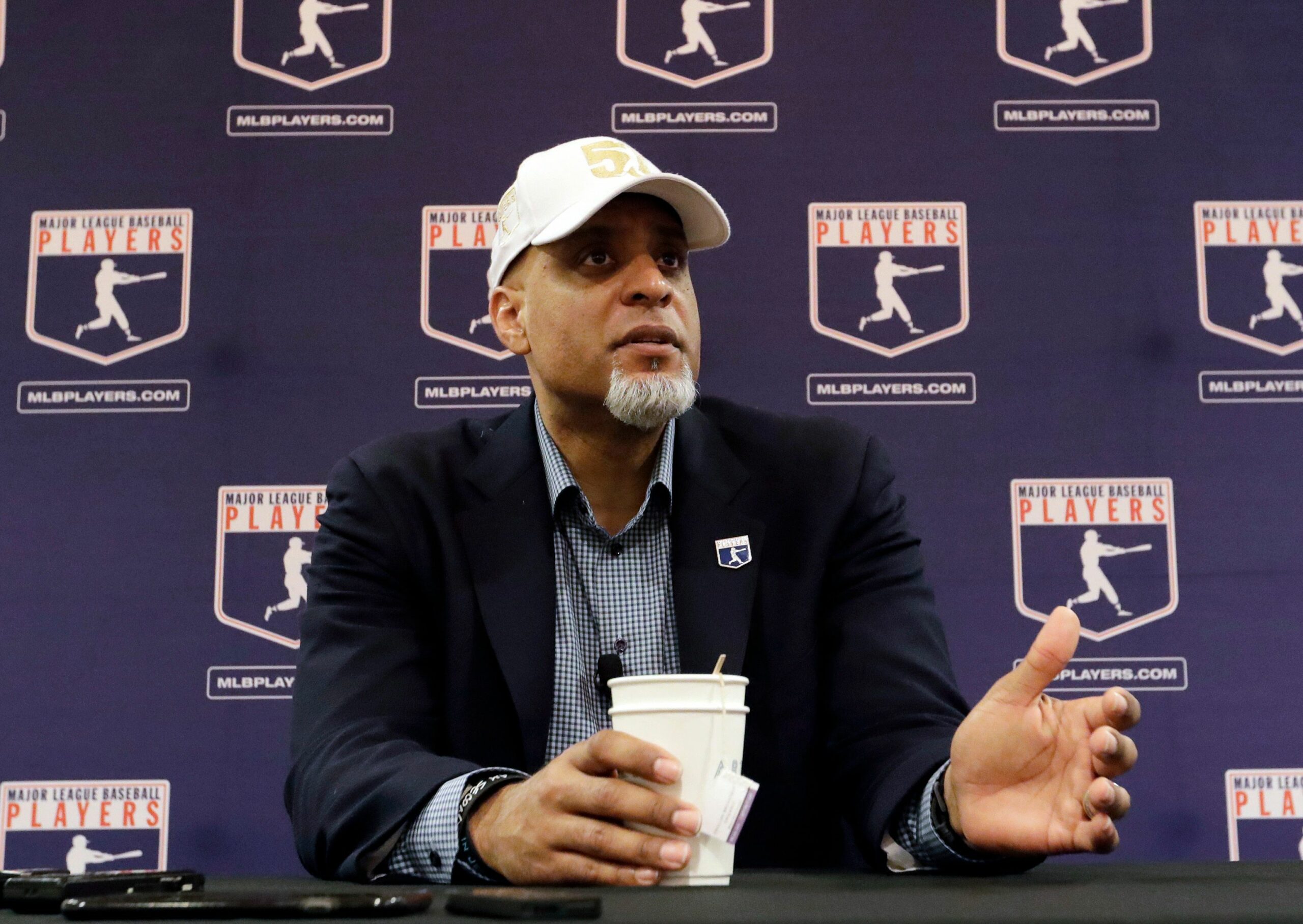 Major League Baseball has announced a player lockout, shutting down our industry.

This shutdown is a dramatic step, regardless of the timing. This is not required by law or for any other reason. It was the owners’ choice, clear and simple, specifically calculated to pressure players to give up their rights and benefits and abandon good, fair bargaining proposals that will benefit not only the players, but the game and the game. the industry as a whole.

These tactics are not new. We have been here before and the players have lived up to the occasion time and time again, guided by a solidarity that has been forged over generations. We will do it again here.

We remain committed to returning to the field under a negotiated collective agreement that is fair to all parties and that gives fans the best version of the game we all love.