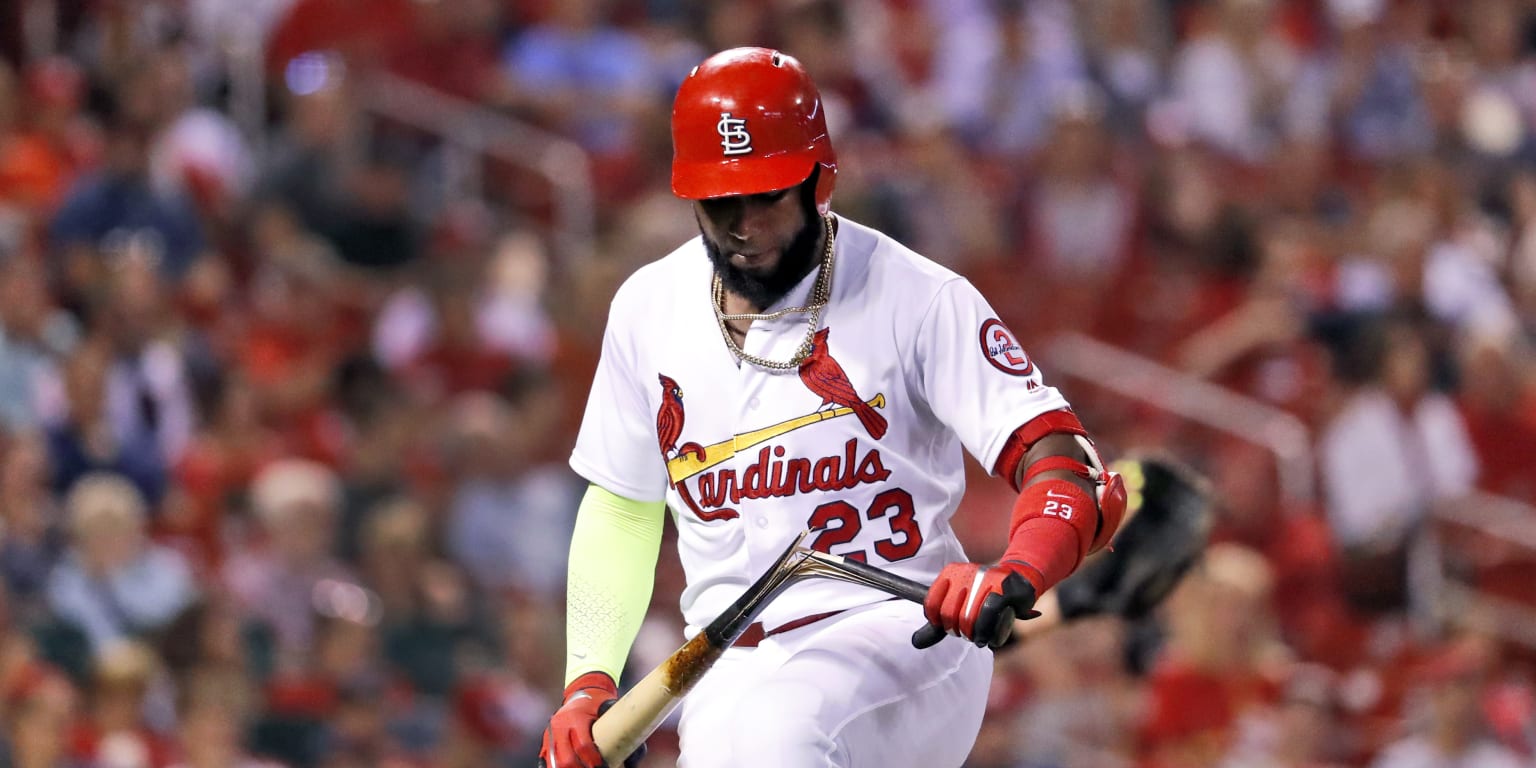 Baseball players do weird things to break down doldrums

It’s not hard to imagine how hard it must be trying to get out of a baseball slump. Once you’re there, it can easily turn into a vicious cycle as each successive outing gets in your head. You start to press, you lose confidence, and it soon looks like the next hit will never come.

Of course, throwing in an “unlucky” uniform will not have a direct effect on a player’s ability at home plate. And it doesn’t even have to be said that a bat won’t be scared off by another bat sprayed with lighter fluid and burned nearby. These things will not increase a player’s ability to hit a ball.

But, as Morneau alludes to, these rituals provide a sense of closure – a turn of the page – that can help a player feel there is a way out of the crisis. What works for one player may not work for another.

Would any of these techniques work for you? What strategy would you use to get out of a slump?

Eric Chesterton is a writer for MLB.com. He appreciates the stolen base, the bunt against change, and almost any unconventional uniform design. He looks forward to the inevitable return of Jamie Moyer.

Roger Brown’s State of the Sport: Mother Nature is forcing baseball coaches to think outside the box | Sports