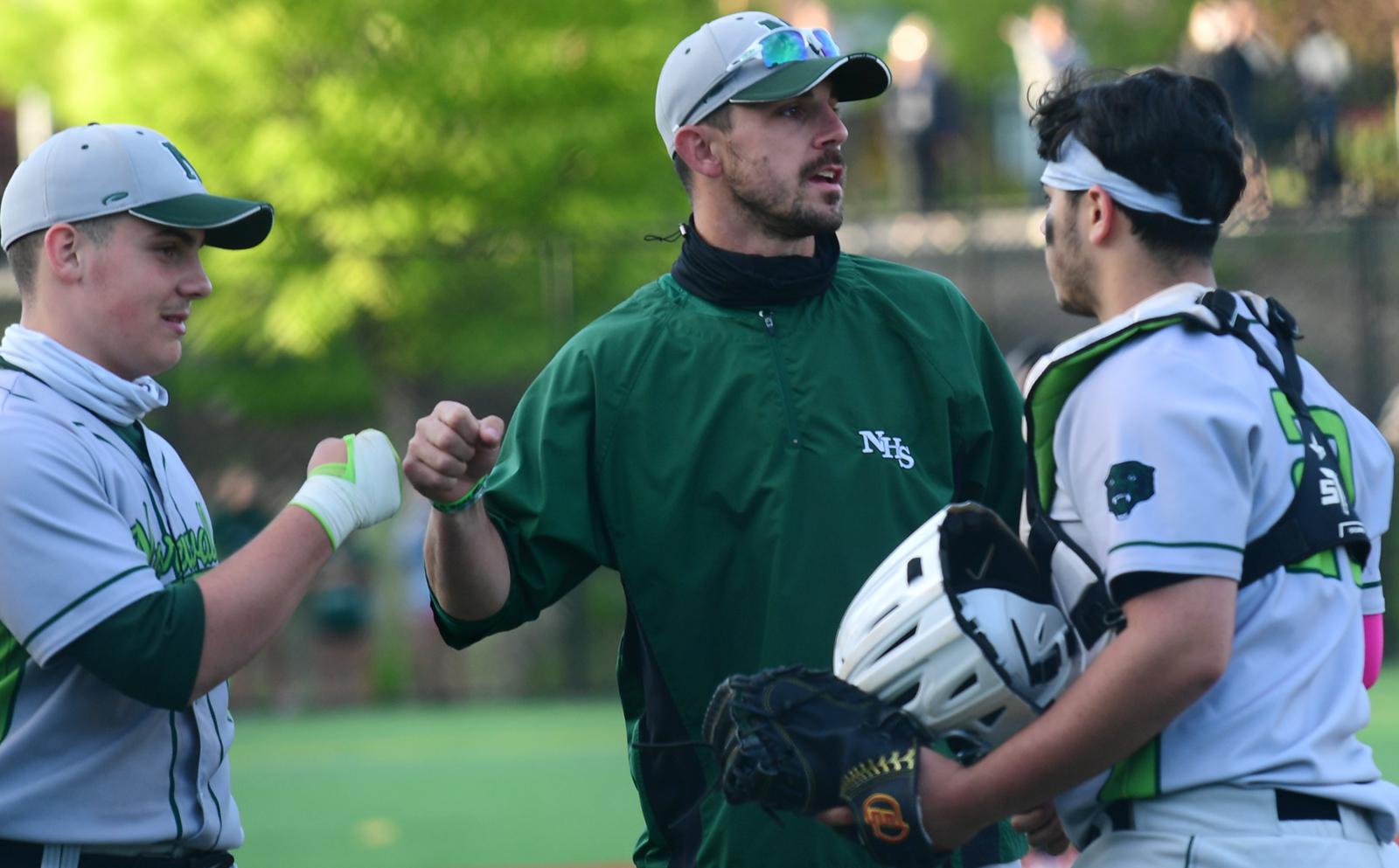 Days after resuming Norwalk’s baseball program in January 2020, Ryan Mitchell said his team’s practices were going to be different.

Gone are the days of just hitting fly balls, getting into the box and taking swings.

â€œBaseball is a great game, but if you can’t mentally concentrate for a while it can make you sleepy a bit,â€ Mitchell said. “By asking them to play flying balls for half an hour while other groups practice batting, they can disconnect and miss out on opportunities to improve.”

Mitchell has decided that his players will compete against each other every day.

“How do you do that?” Beat the guy next to you.

The sophomore coach – whose first season was limited by the pandemic – has created games for his players to compete against during training.

â€œThere is at least one competition in practice every day,â€ he said. “(The players) need a little more and you are trying to give it to them.”

In a match, Mitchell divides the team into three or four groups, sometimes two. One group strikes and the others are on the ground. Each team hits twice – nine outs each time – and must score 15 points, but they can lose points by making mistakes on the pitch. Any group that does not meet the goal of the races must run after training.

â€œIt gets intense, these kids don’t want to run a mile after two hours of practice,â€ he said. â€œIt really makes this competition stand out. “

The competition was reflected on the field. Norwalk is 8-5, tied for their best start since 2017.

Competitions and added energy are increasingly common in practices across the state.

For the past decade, Amity coach Sal Coppola has brought his team to the Breakfast League. The team is divided into four groups before the start of the season and participates in live batting practices at the end of each practice. The team with the most points wins four points that day, second place gets three and the score is low.

Since the inception of the Breakfast League, Amity No.6 has won four LL class titles and played five league games.

Coppola said there was a ton of friendly discussions between the teams.

â€œWe expect this and we love it,â€ Coppola said. â€œIt’s part of what creates the pressure of a match situation. It’s the best kind of batting training we can do.

The longtime coach and his assistant coaches are former Division I pitchers, so hitters have their work cut out for them. Especially if they’re just trying to hit home runs.

â€œIf we see them swinging towards the fences I’ll make sure they hit,â€ Coppola said with a laugh.

Amity senior Sebastian Holt, who pledged to play at the University of Maine, hits over 0.500 for the Spartans and is one of the state’s top players. But he didn’t have as much success in the Breakfast League.

“They’re going to give me a lot of shit for this.”

A few seasons ago, Travis LaPointe created a Sunday scrum between starters and reservists and the coach’s field for the second-hand team.

â€œI like this game because for the guys who are reservists and don’t have a lot of playing time, I can really see them compete,â€ said LaPointe. â€œMost of the tweets are from Coach (Kyle) Heins. He’s tweeting all the guys here, the same way.

LaPointe said he uses players in matches based on what he sees in the Sunday scrum. This allows all team members to stay ready in the event of a call.

â€œIt feels good to know that if something happens to someone, anyone can step in and everything will be fine,â€ said Anthony DePino, senior at Hand.

LaPointe loves competition. He likes to keep all the players on his roster involved.

â€œThe key word is fun,â€ he said. “We’re trying to give our guys a reason to want to be here every day.”

At Ridgefield, the team runs relay races during conditioning and different types of hitting games during batting practice.

The team is split in two with one at bat and one on the field. The kicking team puts the ball into play, crosses first base and continues 90 feet more in right field before running to second base. The defensive team’s challenge is to throw the ball to each player on the field before the runner reaches second base.

Once the hitting team player passes foul territory – leaving the field – the next pitch is thrown. The faster the player leaves the field, the less time the defense can impose.

In Killingly, Ben Desaulnier makes the music explode throughout the practice.