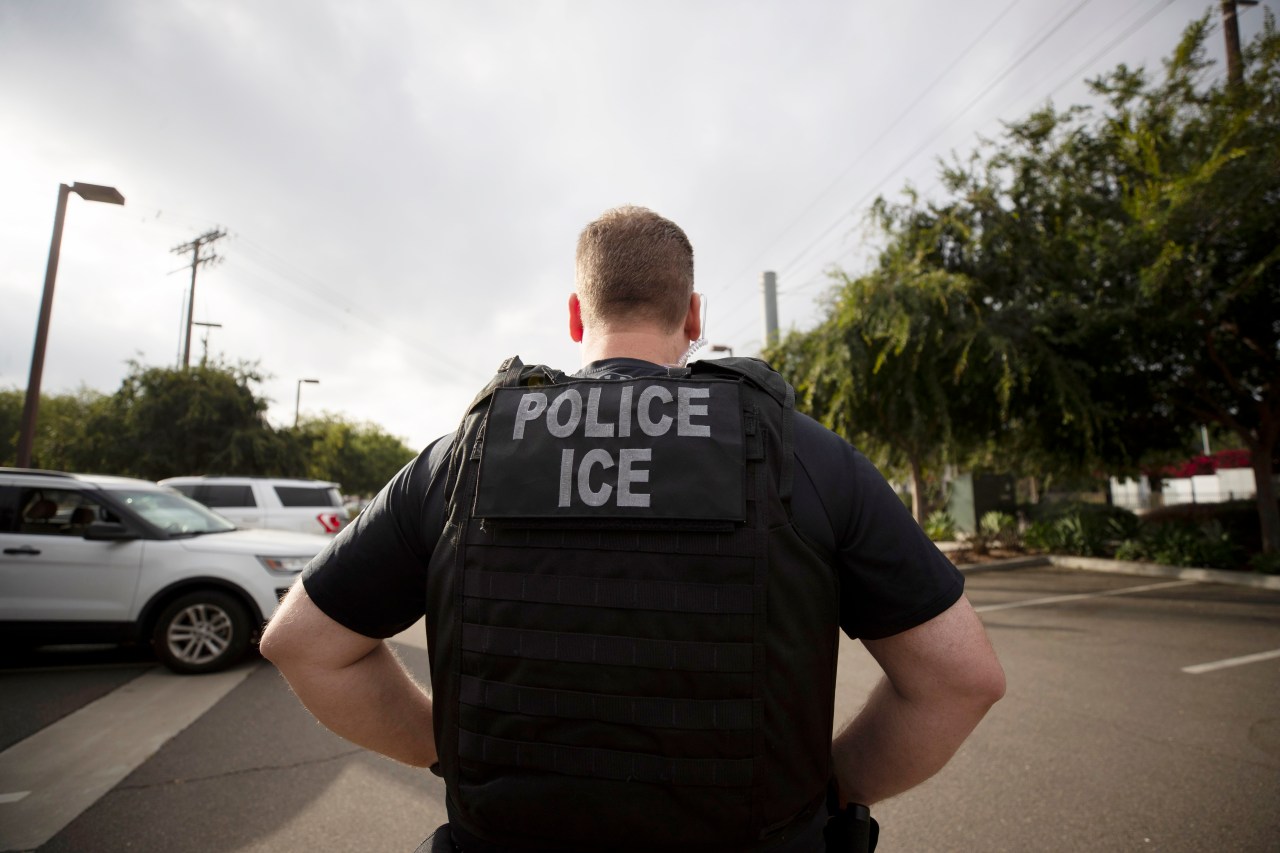 BIRMINGHAM, Ala. (WIAT) – Birmingham City Council has passed a proposal allowing City Police to extend an agreement with Immigration and Customs Enforcement.

On Tuesday, eight of nine council members voted to approve the ordinance, which was submitted by Mayor Randall Woodfin. Councilor Crystal Smitherman was not present during the vote.

The proposal to extend the partnership for up to three more years has faced public opposition since it was first presented at a November board meeting.

City officials said the deal will help reduce crime in Birmingham, especially traffic-related crimes and other serious offences. However, some opponents said the proposal still failed to provide necessary protections for immigrants living in the city. Others said city police shouldn’t agree with ICE at all, regardless of language.

On Monday, opponents of the ICE deal staged a protest at City Hall to voice their concerns and urge the council to reject the measure.

After the protest at City Hall, some opponents of the ICE ordinance went to the homes of Mayor Woodfin and several council members, knocking on their doors and leaving copies of a letter signed by a dozen community organizations opposed to the extension of the agreement.

Woodfin and several advisers addressed this direct action during the meeting.

“When you’re concerned about an issue…you have every right to come here, and we welcome you with open arms,” ​​Woodfin said. “Let me tell you what you are not entitled to. Do not violate the family. Do not violate personal space.

He then addressed the protesters directly.

“To people who have come to my private yard, to my private property, to my steps, to my porch,” Woodfin said, “listen to me clearly when I say this: Try Jesus. Don’t try me.

Councilwoman LaTonya Tate was one of three council members who met with ICE deal protesters on Monday. She said the organizers might need to “calm down” and change their strategy, arguing that their actions were “tying her hands”.

“You all went here and took direct action that has now hindered progress that would have brought us closer to what you claim to be fighting for,” Tate said. “Think before you act. Organization is strategic and sometimes we have to hurry when we don’t want to hurry. I know everything so well.

Advisor JT Moore also weighed in on visits to the officials’ gates.

“I think business in the city should be in the city and not in people’s homes,” he said. “It worries me, even if it’s just a knock on the door, that people feel comfortable coming to counselors.”

Fabio Melo responded to officials’ concerns from the start. After stating his address for the record, Melo turned to Councilman JT Moore, who recently wrapped up a successful campaign to win his first term.

“That’s what we did last night.” said Melo. “We also canvassed. No harm to anyone. We just act as people in the community.

Melo said those opposed to the ICE deal wanted to make sure board members received a copy of the letter outlining their concerns.

“We don’t need the mayor chasing us and threatening us,” Melo said, turning to Woodfin. “You came to Adelante to ask for our votes. Do you remember that? We remember. »