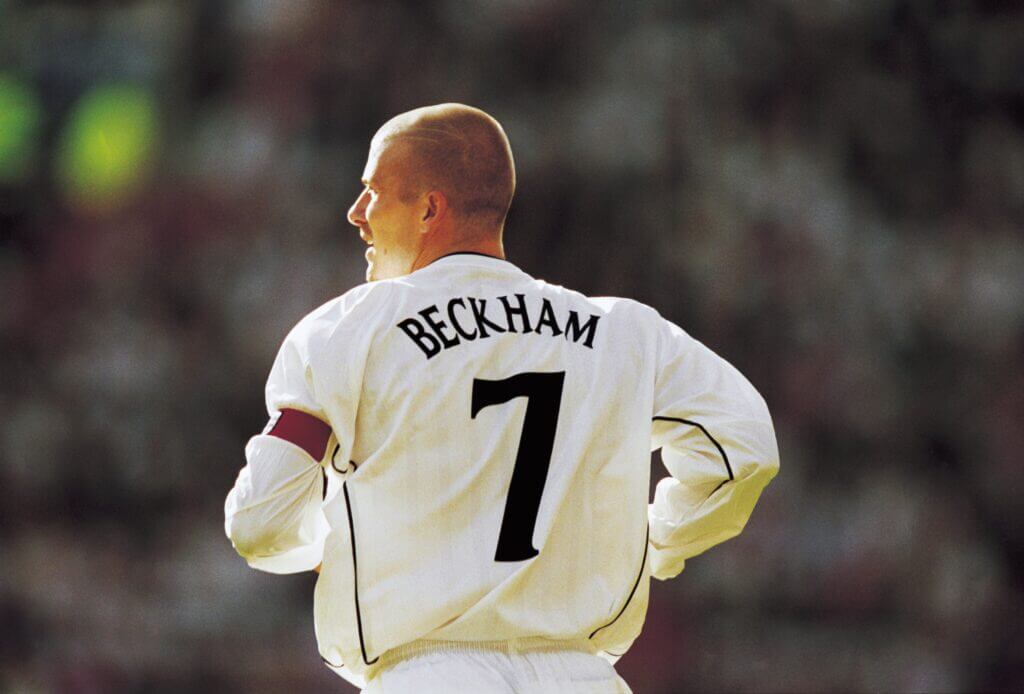 “Can I take three weeks off this summer for the World Cup?

Four years ago, I told my manager at my day job that I wanted three weeks off, which was unusual unless you were getting married. Don’t tell my wife, but those three weeks felt like a kind of honeymoon.

It was the first time I challenged myself to write analysis pieces. Looking at them now, they were horrible. But I didn’t give up and put together a portfolio of my work and contacted many outlets, hoping one of them would respond.

They didn’t and I felt like that was it, writing about football wasn’t for me.

Then one day, a few months later, I received an email from Michael Cox.

From there, the spark was back. I started writing again and, more importantly, reading more than ever before. Before the 2019-2020 season, I decided to take my blog seriously, setting myself thresholds and goals during the football season, and always looking to improve my analysis alongside my writing.

You might think you got into the cinema 10 minutes late, but you didn’t. Here’s what happened before 2018…

Twenty-one years ago, my dad decided to take me to a cafe to watch the Egypt Under-20 team get drawn 7-1 by Jose Pekerman’s Argentina Under-20 team ( Javier Saviola scored a hat-trick). Football is in the family.

This is my first memory of a football match. That and Said Abdelhafiz’s long-range stunner at Esperance Sportive de Tunis helped Al-Ahly qualify for the 2001 CAF Champions League final.

At the time, it was Arab Radio and Television Network which broadcast the CAF Champions League and many international matches. Two of those international matches stood out. Germany’s 5-1 loss to England at Munich’s Olympiastadion and the Three Lions’ 2-2 draw with Greece at Old Trafford sealed their place at the 2002 World Cup.

ART also broadcast the Bundesliga and the Premier League. It doesn’t take a genius to know why the seven-year-old decided to choose the Premier League over the Bundesliga. Since then, I’ve been addicted. Glued to the TV on a Saturday and coming home from school on a Sunday to at least see anything from Game 2, eagerly trying to see the players I loved to watch.

David Beckham’s free-kick against Greece may have stolen my heart, but so did Leighton Baines and Steven Pienaar’s combinations down the Everton left side and Cesc Fabregas’ assists, while the silky touches of Dimitar Berbatov took my breath away.

While scouring the internet for news and reading opinion pieces, I came across ZonalMarking.net in 2011. Then Spielverlagerung.com a few years later. Both served as an education for me, and I will be forever grateful to the Spielverlagerung team and Michael for enlightening me and giving me opportunities to work with them. Also, I wouldn’t be here without the experience I gained at Between the Posts and the many editorial tips I received from Erik Elias.

I am grateful to many people who have helped me over the years, but no more than my father, my mother and my wife, who always believed in me and constantly created the best environment where I could deepen my knowledge about football and improve my writing.

Living your whole life in Cairo drives you crazy about football, whether you like it or not. The country breathes football, not only domestically but also internationally.

The Premier League has always existed and with the arrival of Mohamed Salah, it is now everywhere. To give you an idea, my dad went from not knowing who Wolves were to being able to rattle off the names of over 25 English clubs. For an Egyptian writing for a major media organization such as AthleticismI hope it will be more Salah than Hossam Ghaly.

So what to expect? If you follow me on Twitter or read my blog, it’s the same thing. Otherwise, it’s analysis, analysis and analysis. Analysis is my happy place, whether it’s attacking patterns, pressing patterns, smart defensive setup, second phases from set pieces or even throw-ins, I’ll have eyes wide open to dissect games from the Premier League, Champions League and beyond.

More importantly, I hope they will be fun to read. What drives my writing has always been to provide interesting information to readers in the form of a great story. But I will also write the odd opinion column, so keep an eye out for those.

Athleticism was the perfect “one stop shop” as we say in the IT world. I’m thrilled to join them and work alongside so many writers I’ve admired for so many years.

Why did I join Athleticism?

How much baseball time do baseball players watch when not at the ballpark? | Sports